Ripple: XRP Could Have a Crazy Rally according to this important observation 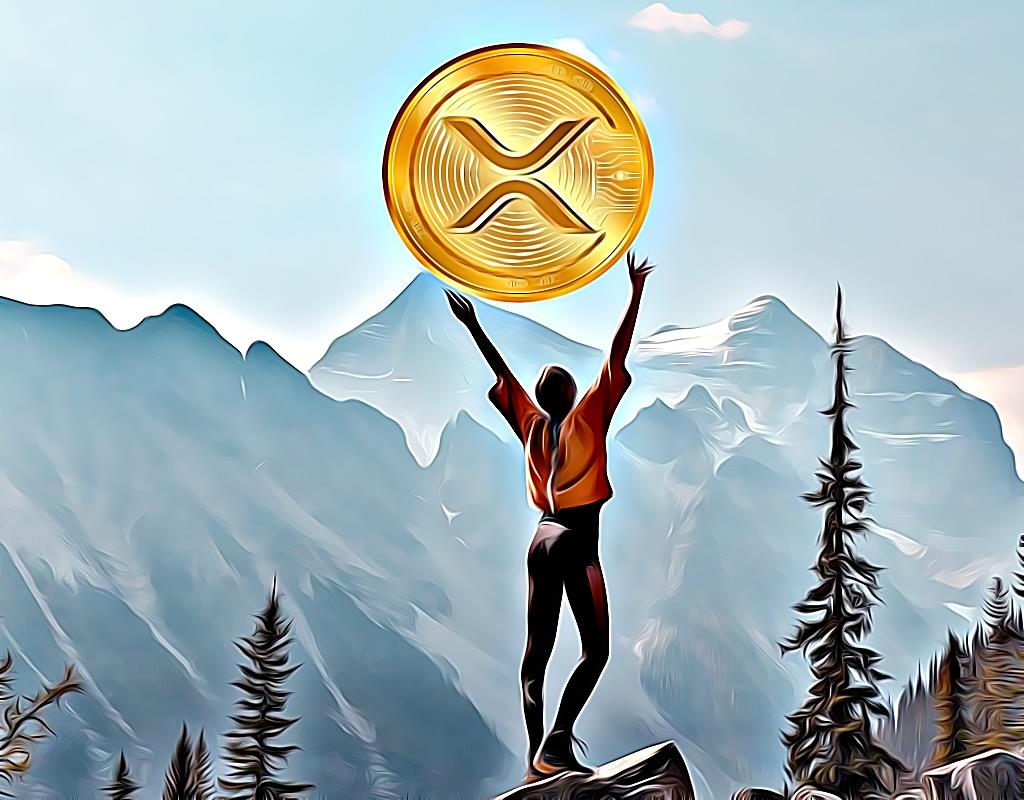 Ripple [XRP] is ending the week on a good note after what is usually a bearish week for the crypto markets. He has experienced noticeable selling pressure, but his bullish performance on September 16 has allowed him to separate himself from correlation with the rest of the market.

XRP rallied around 8.92% on September 16, recovering from the drop it posted earlier in the week. Its chart indicates that the recovery came after a retest of its short-term support.

XRP is currently attempting to rise above its 50-day moving average for the third time since early September. There is a good chance it will break out of this level into the $0.35 price range if it can generate enough buying pressure.

XRP's Relative Strength Index (RSI) confirms that bullish pressure has been building over the past two weeks. This could account for the current increased volume despite the bearish market conditions. XRP's RSI has reached its lowest level since late September, confirming increasing bullish strength.

A tumultuous time is coming

On-chain indicators confirm that whales have taken advantage of XRP's relative strength improvement. Cryptocurrency whale trade numbers have recorded an increase in whale activity over the past three days. The biggest activity occurred on September 16, the same day as the bull run took place.

Whale activity could be a sign that XRP is about to move into a further uptrend, but other on-chain observations suggest the opposite. For example, the supply distribution indicator confirms that some whales have made a profit after the last spike.

Addresses holding between 100,000 and 1 million coins and those holding more than 10 million coins reduced their balances on September 16.

This observation is important as it shows that selling pressure is also coming, especially from larger whales. As a result, XRP's upside momentum may be limited, especially if market sentiment continues to tilt in favor of the bears.

On the other hand, some whales are buying and there is always the possibility that others will follow. Therefore, XRP could maintain a bullish trajectory if the larger XRP whales go into accumulation mode.