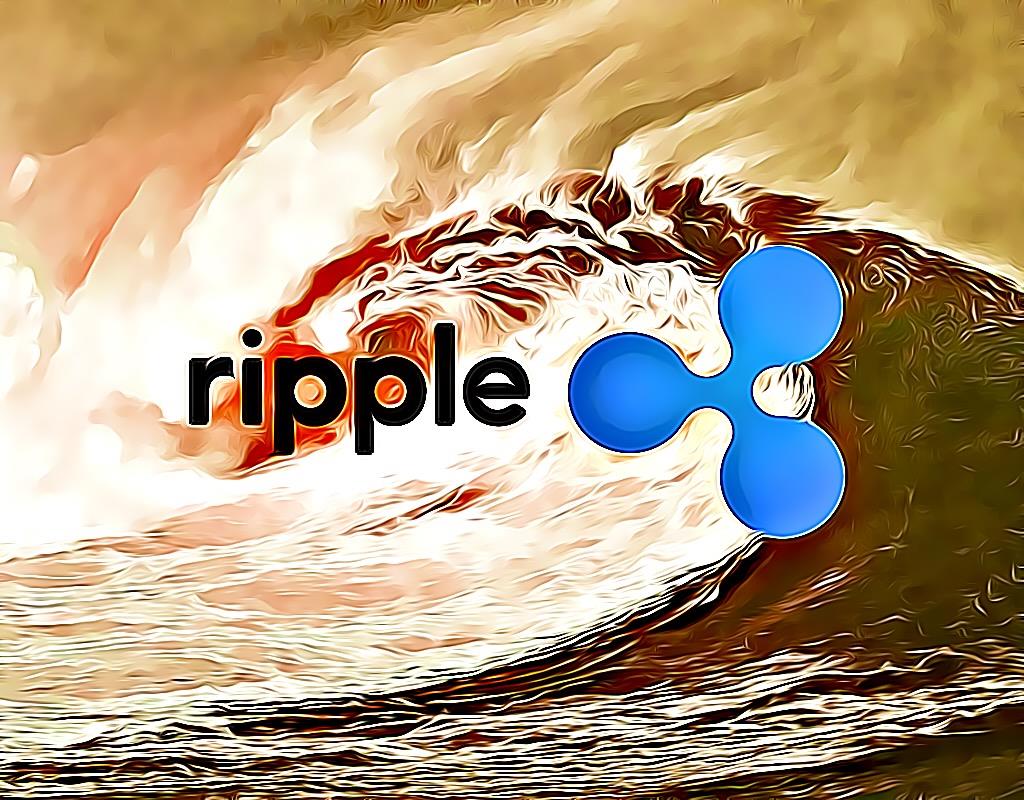 Ripple Labs won an ongoing legal battle with the US Securities and Exchange Commission (SEC) on September 29 when Judge Analisa Torres ruled on documents filed by former SEC Director William Hinman wrote. The documents are primarily related to Hinman's speech at the All Financial Markets Summit in June 2018.

Hinman stated in his keynote that Ethereum (ETH) is not a security. Ripple Labs sees this as a key piece of evidence in the case the SEC has brought against them alleging that Ripple's sale of XRP violated US securities laws.

Judge Torres' decision overruled the SEC's objection to attorney-client privilege (in this case, confidentiality) regarding this document by order of Judge Sarah Netburn in July. 2022. This means that the SEC has failed for the second time in a row to access and remove “evidence” about William Hinman in the legal battle with Ripple.

Moreover, the latest positive event from the Court comes just a few days after Ripple received a very sympathetic view from the CFTC through a face-to-face meeting between Ripple CEO Brad Garlinghouse and CFTC Commissioner Caroline Pham to discuss the issue. exchange of overview blockchain knowledge, support CFTC in the initial task of cryptocurrency monitoring. Therefore, Ripple's ability to win the lawsuit is highly expected.

However, at the time of writing, the XRP price immediately reacted very strongly, up 8.82% in the past 24 hours to the above information and is trading around $0.481.