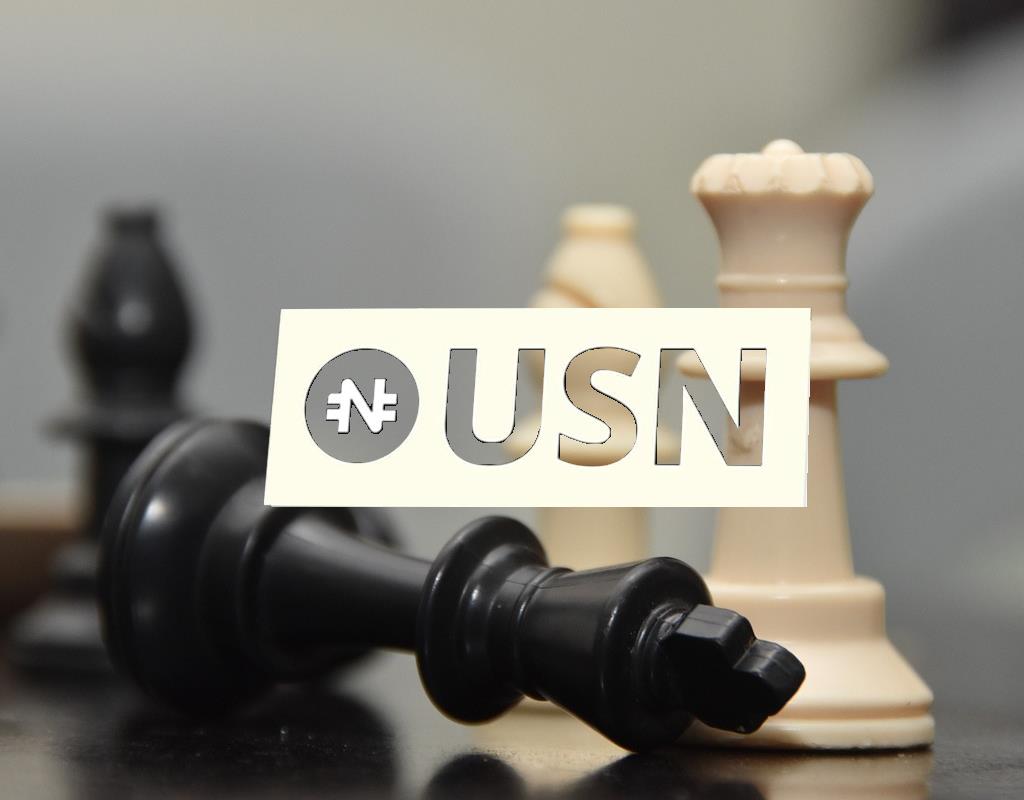 On the evening of October 24, Decentral Bank, the issuer of stablecoin USN on NEAR Protocol, suddenly announced to stop the project permanently.

A Message to the Community: $USN Wind-down

TLDR; $USN is winding down. The contract will be accessible indefinitely, with only minting disabled. $USN is safely redeemable 1:1 for $USDT through a $40M Protection Program.

As reported by FoxCryptoNews, USN launched in mid-April 2022, the time when the algorithmic stablecoin “craze” peaked with the LUNA-UST model and the UST deposit interest rate up to 20%/year on Anchor. The price of NEAR at that time surged thanks to the news that the ecosystem was about to welcome an algorithmic stablecoin that could attract more liquidity.

At the time of launch, USN was an algorithmic stablecoin backed by NEAR, but offered only 10% annual interest. However, after the collapse of LUNA-UST, Decentral Bank in June 2022 announced to stop securitizing USN with NEAR due to concerns that this cryptocurrency would slip, affecting its ability to maintain the price of 1 USD. of USN. The stablecoin has since been backed by USDT.

Even so, the remaining 5.7 million NEARs in USN's reserves continued to plunge, causing the spread between NEAR holdings and USN issued to now reach the $21 million mark.

It is for the above reason, plus the legal effects targeting the algorithmic stablecoin array, as well as the problem of the total supply of USN being pushed to 10 trillion, Decentral Bank has decided to close the project. At the time of closing, USN's performance was as follows:

– Circulating supply: about 40 million USN is locked on Ref.finance, will be burned by Decentral Bank.

In the immediate future, Decentral Bank is still operating normally, only disabling the USN mint mechanism. The closing process will take place gradually until the user withdraws and converts all USN to USDT.

Decentral Bank said that it had informed the NEAR Foundation and was approved by the NEAR Protocol management organization to spend 40 million USDT for NEAR holders to convert USN back to USDT. This campaign of the NEAR Foundation is called “USD Protection Program”, implemented in collaboration with Aurora.

In response to a recent issue with USN, the @NEARFoundation is funding a protection Program to safeguard USN holders.

To redeem USN, users need to visit Aurora's website, connect a wallet containing USN, complete KYC and exchange the stablecoin back to USDT. In addition, users can also swap USN directly back to USDT on Decentral Bank or Ref.finance.

Meanwhile, the stablecoin war in the middle of the downtrend continues with the emergence of many new players, despite the collapse of the LUNA-UST model in May. New stablecoins appearing this year include USDD of TRON, Aave's GHO and Coin98's CUSD. Additionally, Curve is rumored to be developing stablecoins as well, while Binance made the controversial decision to consolidate the balance of all stablecoins except USDT into BUSD, the exchange-issued stablecoin, and expand BUSD to multiple systems. new blockchain ecology.