Will the new ‘witness’ change the case between Ripple and the SEC? 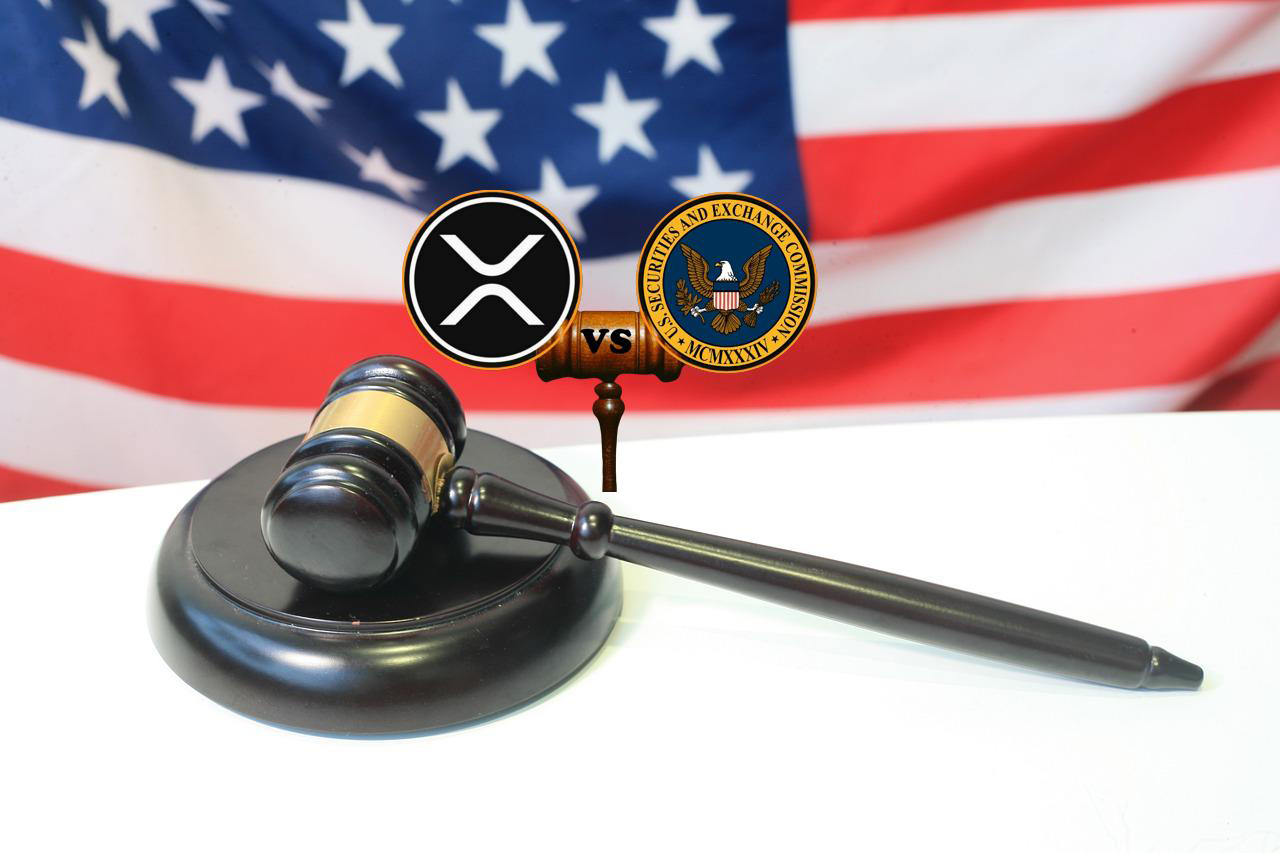 Ripple [XRP]'s troubles with the Securities and Exchange Commission (SEC) aren't over yet. Despite third-party intervention and CEO Brad Garlinghouse suggesting new strategies, the case is still a long wait.

Interestingly, there was a change to the Ripple chain involving a “witness”. However, this witness has nothing to do with the SEC case. Instead, its functionality is expected to greatly benefit the XRP ledger side-chain, according to Ripple developers.

As of September 2, RippleX, Ripple's developer arm, announced that they are making changes to the XRP Ledger (XPRL). According to Scott Deteran, who led the statement, Ripple has been working on the update since 2021.

The new proposal, which has not been fully implemented, aims to replace “federal” with “witness” ". For a long time, the federation was in charge of connecting the sub-chains to the main network.

In addition to these possible benefits, witness will also eliminate the need for any rippled codebase. As a result, users can trade in much simpler ways without complex errors.

While it seems too early to expect an XRP reaction, there have been some notable developments. Cryptocurrency watchdog, WhaleAlert, has reported that there have been several large XRP transactions towards the end of the year. According to its Twitter page, three XRP whale transfers happened in quick succession. It all adds up to 144.3 million XRP tokens worth $48 million. Santiment

data also confirm that whale activity over $1 million has increased. However, these signs of glory do not extend to XRP volume, which was 5.60% down to $881.49 million at press time.

In addition to volume, XRP price is also consolidating at $0.32 at press time. However, as of September 2, the altcoin has seen a 1.57% gain and the price stands at $0.33. The Relative Strength Index (RSI) indicates that investors may need to calm down if they are initially bullish. As the RSI value is slightly neutral at 49.54, Chaikin Money Flow (CMF) reveals that retail investors may now be interested in accumulating XRP.

CMF remains negative and it is possible that XRP will need more impetus than a chain upgrade.