A prominent analyst and trader who correctly predicted that Bitcoin (BTC) will drop up to 50% when it trades above $40,000 in March, is now warning of new lows in the crypto market. . 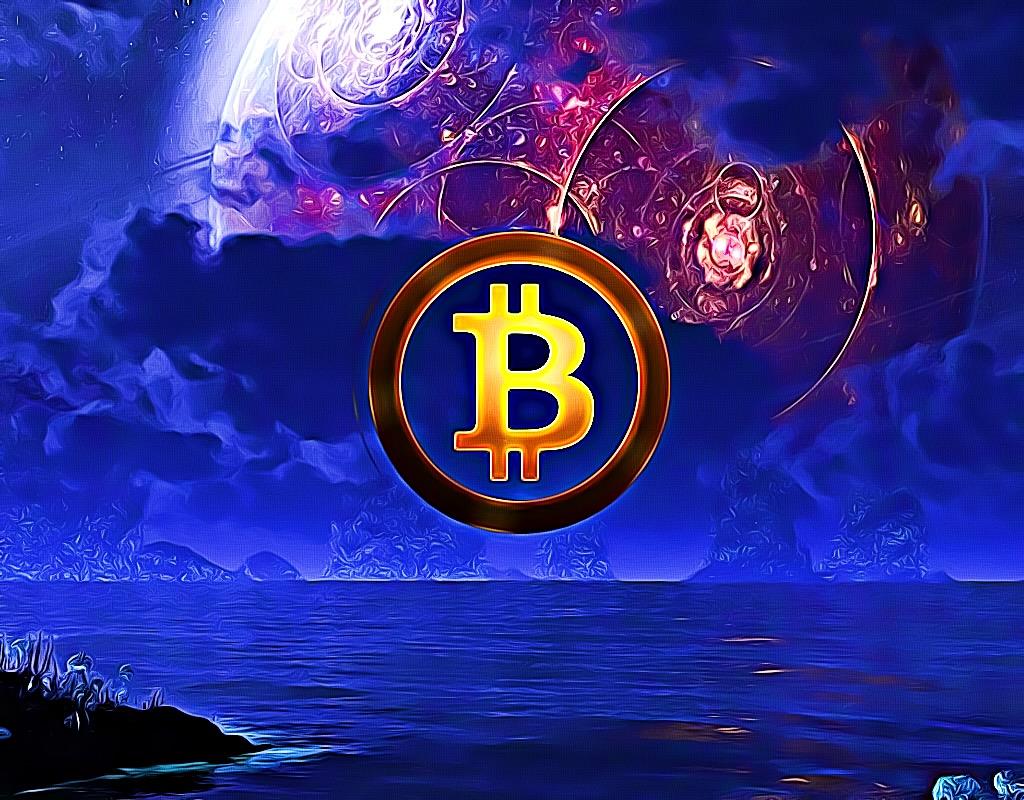 Cryptocurrency analyst nicknamed Capo told his 535,000 Twitter followers that once the cryptocurrency's brief rally is over, a massive speculative run could ensue.

“When this rally is over, make sure you protect your capital, because the drop can be epic.

The entire crypto market capitalization has grown a modest 4% to around $975 billion at press time from a two-month low of around $940 billion reached last week.

Regarding Bitcoin, Capo said that two scenarios are possible, both of which would see Bitcoin drop nearly 30% from current levels. Bitcoin is trading at $19,437 at the time of writing.

“BTC: The Only Chart You Need

According to the popular crypto analyst, Bitcoin is in the process of completing a bearish head and shoulders pattern, the formation of which began in June when the leading cryptocurrency briefly broke below $18,000 for the first time in 2022.