A prominent crypto analyst argued that the last quarter of the year could bring a recovery to the digital asset market. 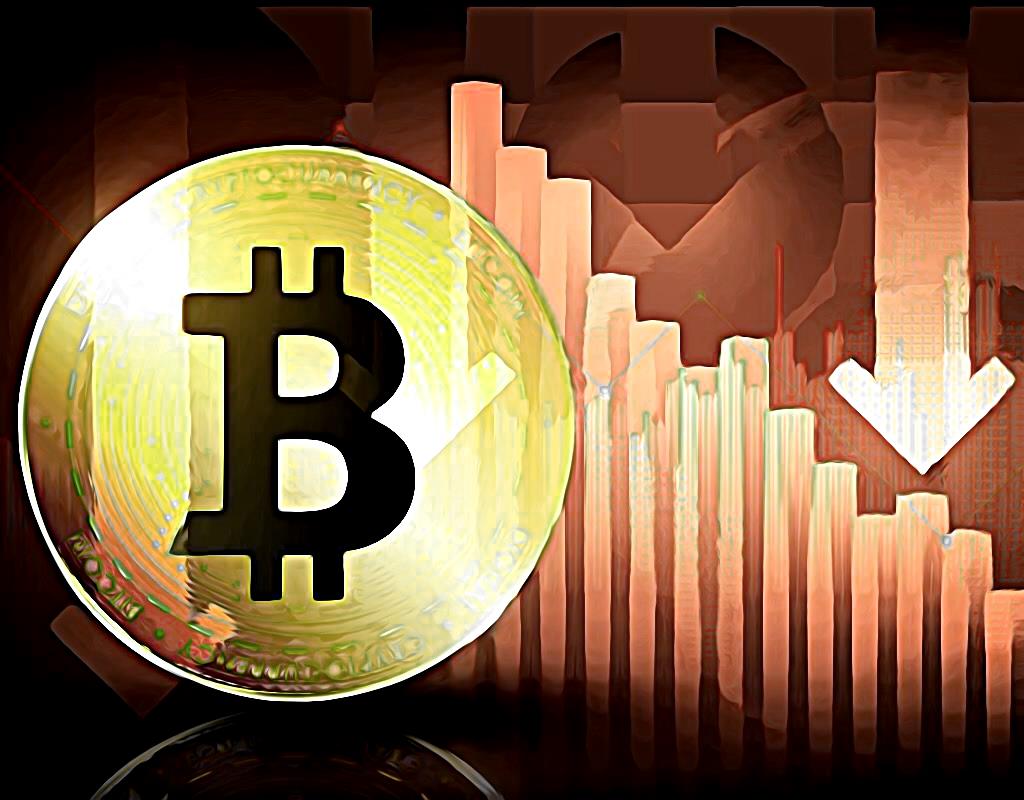 In a new panel discussion with Digital Asset News analysts Benjamin Cowen and Mike, the InvestAnswers host says that a number of fundamental catalysts are currently piling up in favor of Bitcoin (BTC) and the crypto market death.

“Inflation is falling. We don't know how fast, but we take into account the destruction of demand, it's pretty fast. We should have some good impressions of the CPI (consumer price index) in the next two or three months.

Witness credit markets rocking like we're seeing now after seeing the UK flash this week, after seeing the German print. China said very clearly that it will get rid of the rest of the trillions of dollars in Treasuries as quickly as possible, that will put downward pressure on the DXY (US dollar index) and hopefully help a currency of other emerging markets."

The crypto analyst says that historically, Q4 has been generally bullish for the market and that he sees a good opportunity for a repeat this year.

“We know that the fourth quarter is good. We know that October is commonly known as 'Uptober' and 'Moonvember' and all these different names exist. I expect good things, especially now that people see how their national currency is being destroyed, they are looking for a hedge. It only takes a little, implementing 1% or 2% of assets has a big impact on Bitcoin, so I see a good Q4 from here. "