Crypto whales are moving large amounts of coins to start the week, with multiple nine-figure transactions spotted on the blockchain. 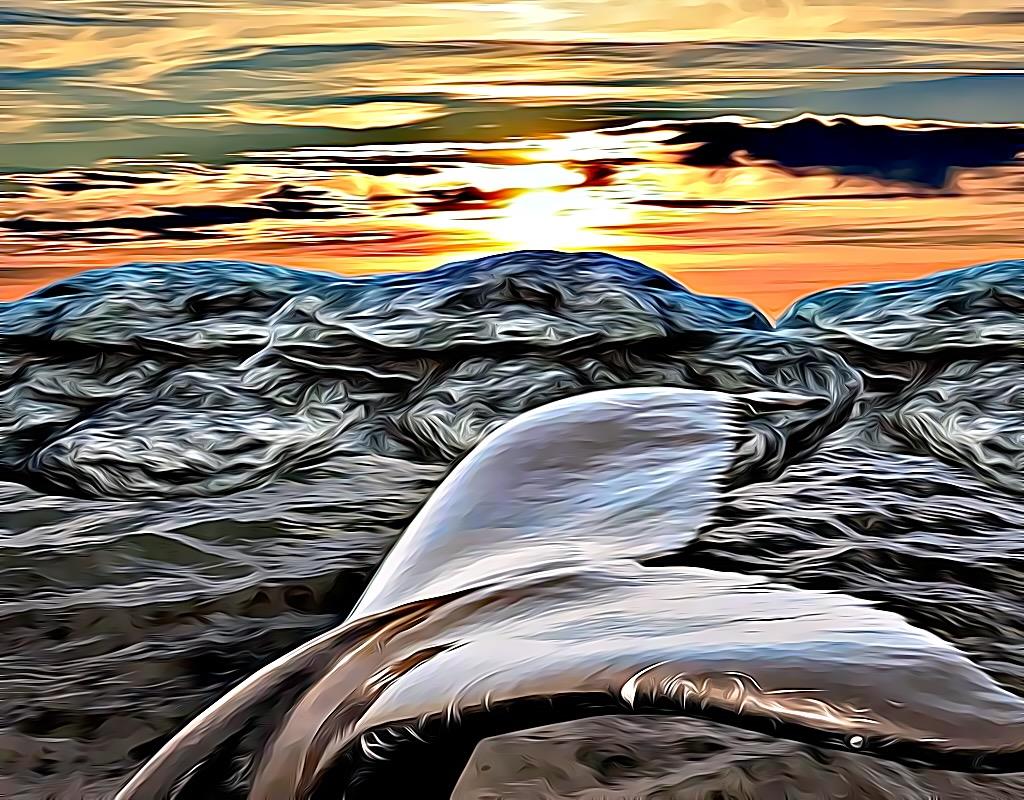 The transfer was worth a staggering $133,839,478, with the sender only paying a fee of $0.07. The transfer was done by a wallet created last month and sent to a newly created wallet.

Blockchain analysis firm Santiment recently reported that a large amount of BTC left crypto exchanges for cold storage late last month at levels not seen since the lows of June this year. .

“Bitcoin saw 34,723 of its coins exit exchanges on September 30, showing what could be a sign of confidence from traders heading into Q4. The last time at least this amount of BTC left the exchange was June 17, where the price increased 22% over the next 4 weeks. "