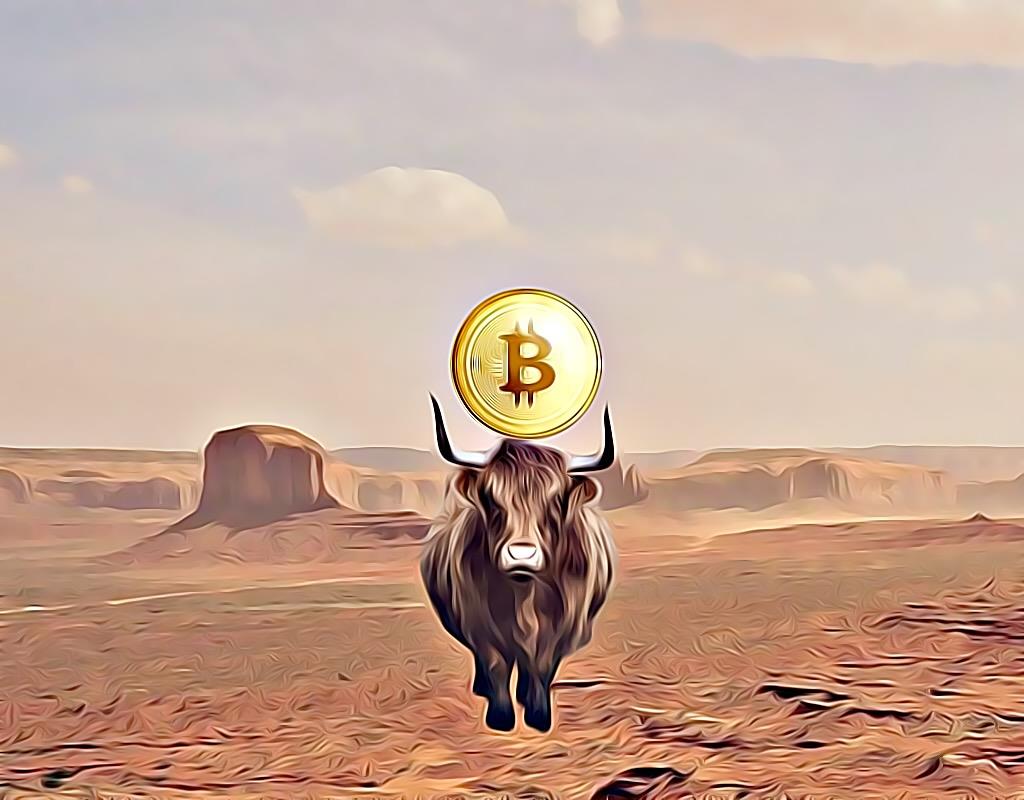 Anonymous InvestAnswers host tells his 444,000 YouTube subscribers in a new video that October has historically been a bullish month for Bitcoin.

According to the InvestAnswers host, Bitcoin could hit a peak of $26,000 in the next four weeks based on the average performance of October. The last time Bitcoin hit a price above $26,000 was in June, while it was last peaked at $25,000 in August.

“If Bitcoin can sustain and stay around its level, it will be better than before…

$25k is where we were not long ago, and we could easily get back to that.”

“Look at how October compares to other months in Bitcoin history…

Here you can see september is red. August is a kind of equilibrium point.

But October is the third-best month in history. And that's why many people call him Uptober."