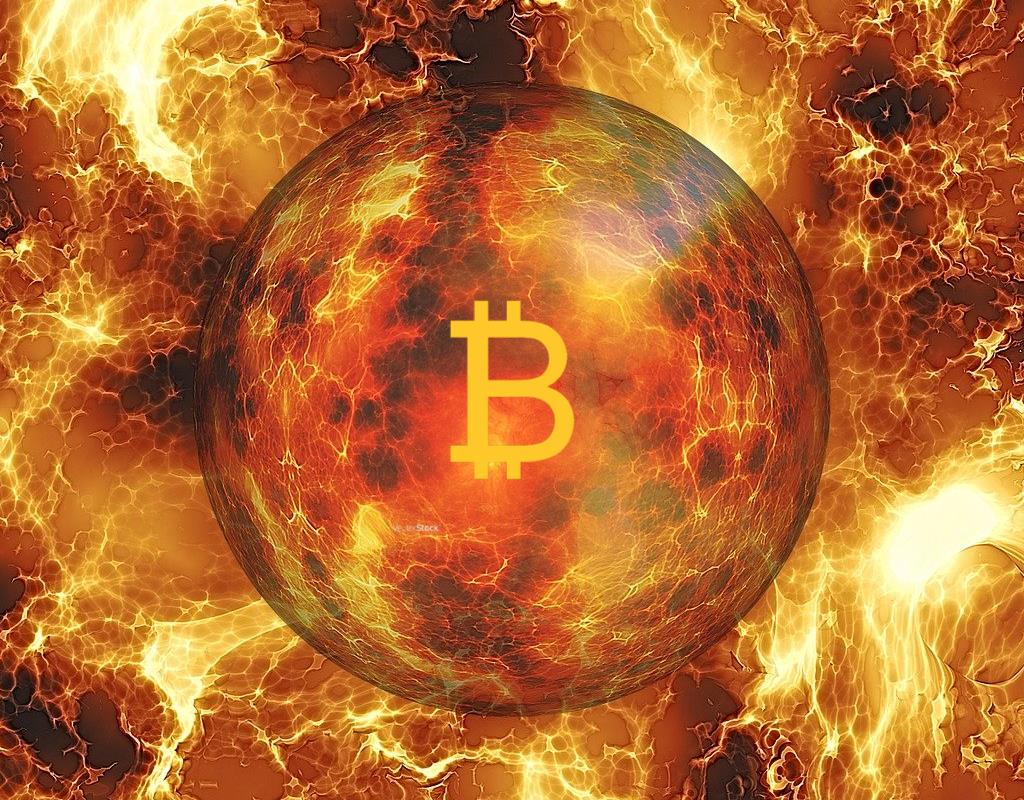 In a Kitco News interview, the veteran crypto trader said that Bitcoin's upcoming halving cycle will trigger a bull run next year.

Vays said he would be "surprised" if the leading digital asset fails to hit six-figure prices in the coming months.

The halving is probably going to be a little sooner, people always underestimate it. Probably be closer to March or April 2024. But the hype that the halving will come much sooner.

So I expect we get the full bull run, maybe even full before the halving because it could run out of steam.

According to Vays, a change in the crypto market's bearish trend could occur as sentiment is currently skewing.

“Many people expect more than a crypto winter. And when there are too many people on one side of the market, it reverses. And right now I feel a very pessimistic feeling…”

On the macro front, the veteran crypto analyst and trader said digital assets could be the beneficiaries of the speculative inflows into them amid traditional assets like bonds. and real estate is likely to collapse.

“I think there is going to be a big crash in the bond market. There may even be a crash in the real estate market.

But I think there will be a lot of speculative money flowing into the stock market and into the crypto market. "