Bitcoin: Factors that could create a big bull of BTC, according to Quant Analyst

A much-followed quantitative analyst is revealing what he believes could be the catalyst that triggers Bitcoin (BTC)'s next parabolic bull run. 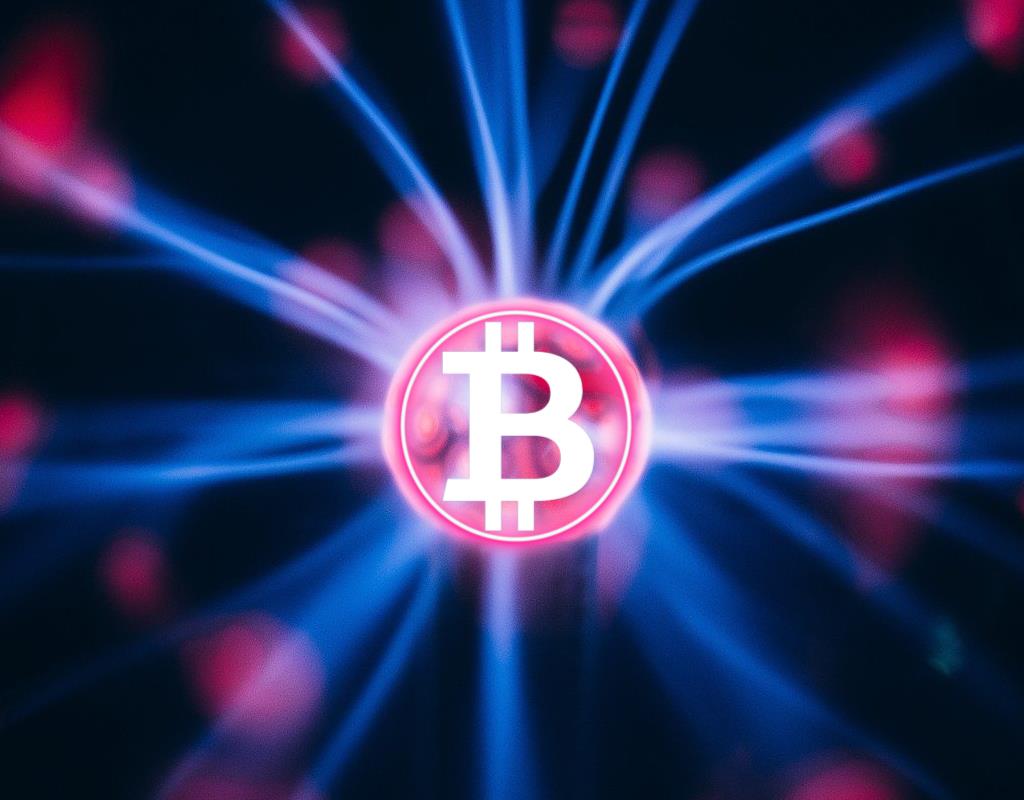 “Bitcoin’s next parabolic rally could begin as massive amounts of USDC pour into exchanges.

Currently, 94% of USDC supply is outside of exchanges, some of which are owned by TradFis like BlackRock, Fidelity, Goldman Sachs, etc.

They will move when they receive orders from their customers”.

Currently, the head of the analytics firm says that crypto stablecoins like Tether (USDT) and Binance USD (BUSD) are making a comeback on digital asset exchanges.

BUSD exchange reserves are growing despite the bear market, which could indicate that crypto natives are hoarding some coins. "

As for Bitcoin, Ki Young Ju said he is closely watching an on-chain metric that could indicate BTC is bottoming out.

“The BTC price is currently close to the estimated entry price of institutional investors who have used Coinbase services as primary brokerage, custodial, etc. If you still believe institutions drive this market, then this bullish hope could work. for you".

According to the chart shared by the analyst, the weighted average price of Coinbase's online exit from the chain could indicate the entry price for institutional investors. Since this metric is so close to recent BTC price action, it could indicate that institutions and wealthy investors are protecting their Bitcoin positions.