Bitcoin HODLed Hits 21-Month High: What Could It Mean For Investors?

How long would you be willing to HODL Bitcoin [BTC] if you bought or already own some? Bitcoin has historically shown that long-term HODLing guarantees a certain level of success. 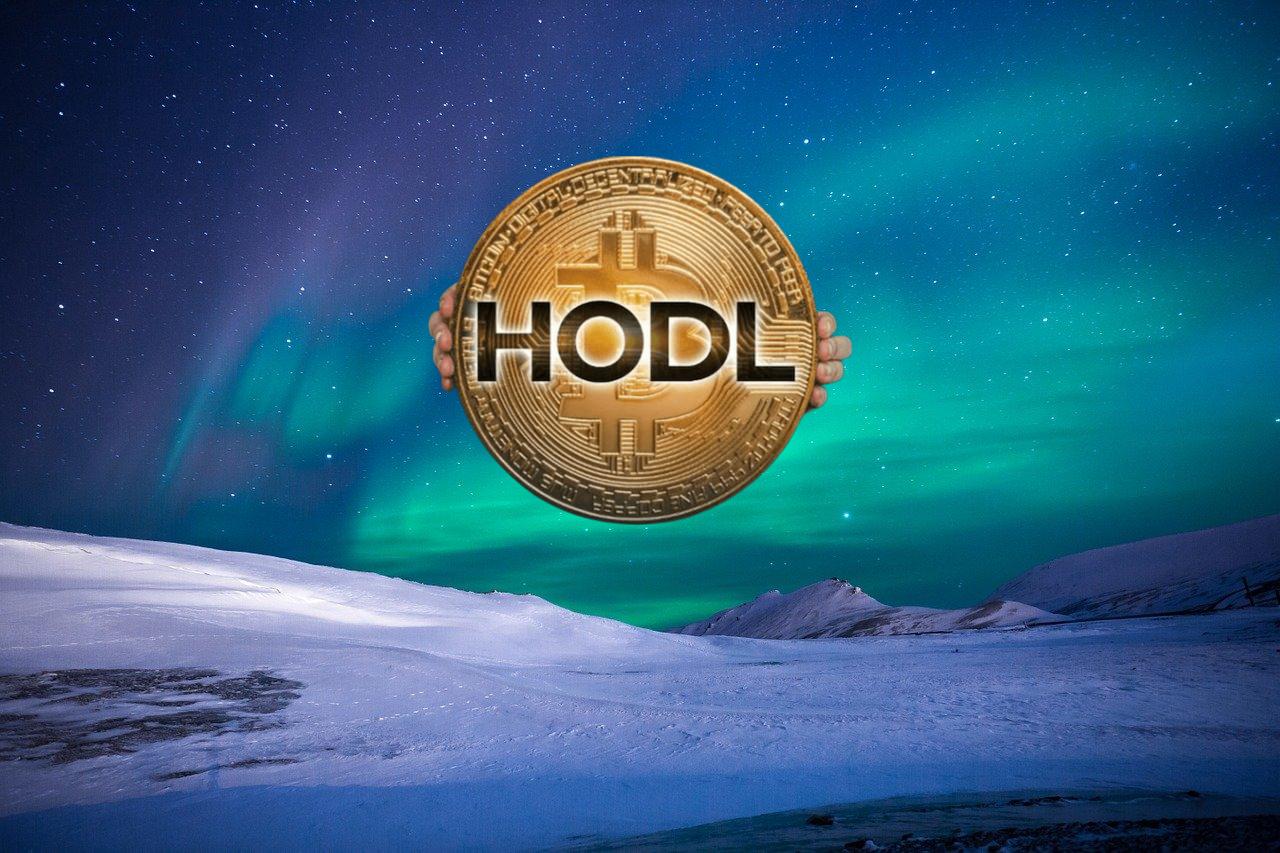 According to the analysis company Glassnode, the amount of Bitcoin lost or HODLed during the last 21 months is currently 7.45 million Bitcoin.

This means that approximately 38% of the current circulating supply of Bitcoin has not moved for almost two years.

Unfortunately, anyone who bought Bitcoin 21 months ago would only make a small profit at its current price level.

This is because Bitcoin traded in the $17,000 price range 21 months ago, compared to its price of $19,726 at press time. However, these HODLers have greatly contributed to the current level of Bitcoin.

The 7.45 million are worth approximately $230 billion at current market value. This means that Bitcoin has a hard floor of about $12,000 assuming the same hodlers don't sell if everyone else sells.

One way to look at the HODL duration is that those who bought near the current level choose to hold long.

Considering Bitcoin's 70.8% decline from its all-time high (ATH), buyers have an incentive to HODL in anticipation of future gains.

The fact that 38% of HODL BTC has not moved further emphasizes this view, as the price is also currently near its 21-month high.

Historically, Bitcoin has retested and broken past its previous highs. The same is expected for the next big bull run.

As a result, many merchants are turning to HODL after purchase, especially as the discount grows.

Bitcoin's RHODL ratio has been at its lowest level in the last two years. Long-term HODLers control most of the BTC supply and this is a healthy sign for their macro outlook.