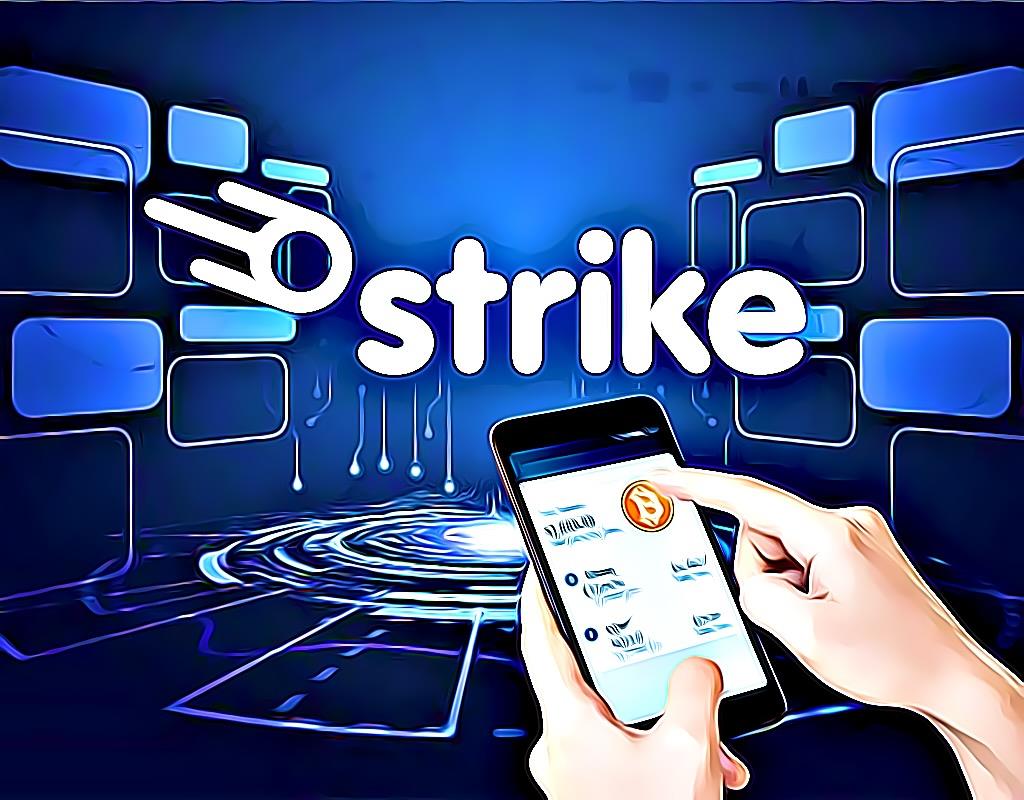 Strike focuses on Bitcoin's Lightning network, which is a fast payment protocol that uses smaller denominations of the cryptocurrency.

The $80 million Series B round also included the University of Washington in St. Louis and the University of Wyoming, according to the announcement. With the funding, founder and CEO Jack Mallers plans to connect with the world's largest merchants and marketplaces.

“Every company that works in remittances is interested in superior payouts and we are in talks with many of them.”

In particular, Strike wishes to expand the partnership for its commerce API, which is already integrated by e-commerce platforms such as Blackhawk, NCR, and Shopify. They also plan to launch a new API for financial institutions and large enterprises to receive and send payments via Lightning. Strike Wallet has amassed over two million downloads to date.