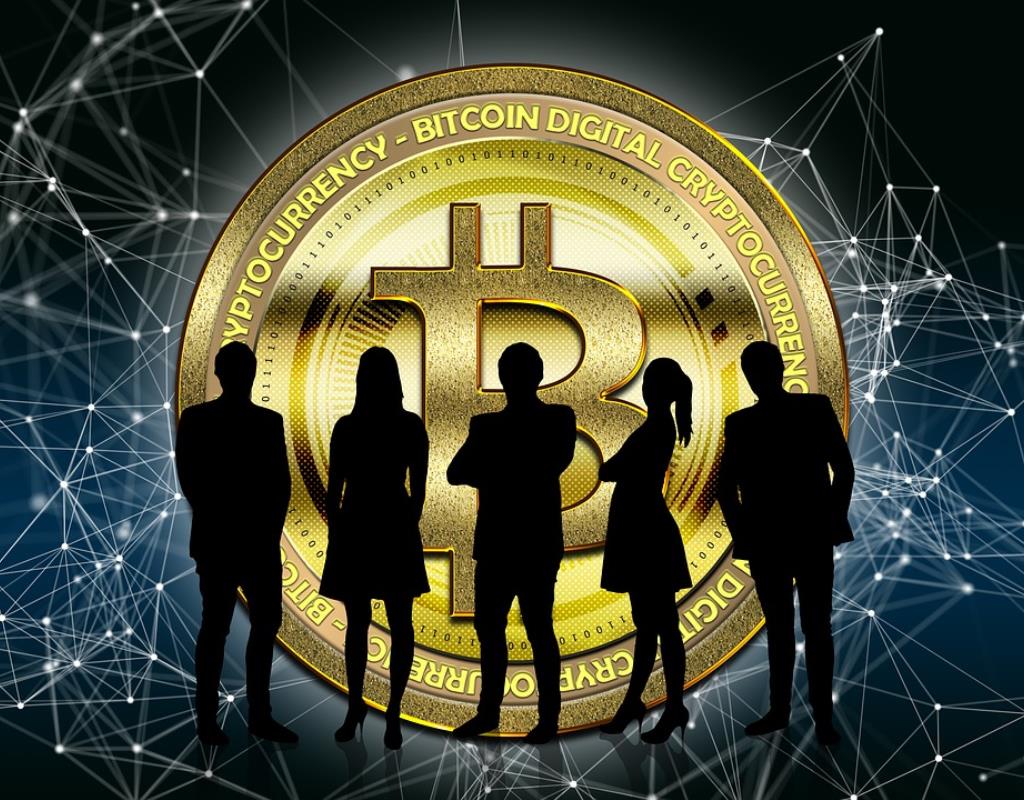 In a new interview with Stansberry Research's Daniela Cambone, Giustra said the world's top regulators may be planning to create their own blockchain authority and may not want Bitcoin to be a competitor.

“I think you have to distinguish between what the U.S. really wants is to lead in the blockchain space, not bitcoin, or some digital system format that they can eventually continue to regulate. .. they’re going to create their own like everyone else in the world does Individual central bank digital currencies, they don't want to compete. I think bitcoin is an anti-sovereignty fiat game.

If I'm right about the reset, people are looking for something else to embed digital currency in whatever they believe in, and ultimately they want competition from Bitcoin...

Eventually, they'll want to get bitcoin out. I think it's too risky for them. "

The billionaire said he doesn't want to hoard assets in a virtual world, preferring to preserve his wealth in physical form of gold.

"They can't attack you with gold. Of course they can attack anything in the digital world if they want to."