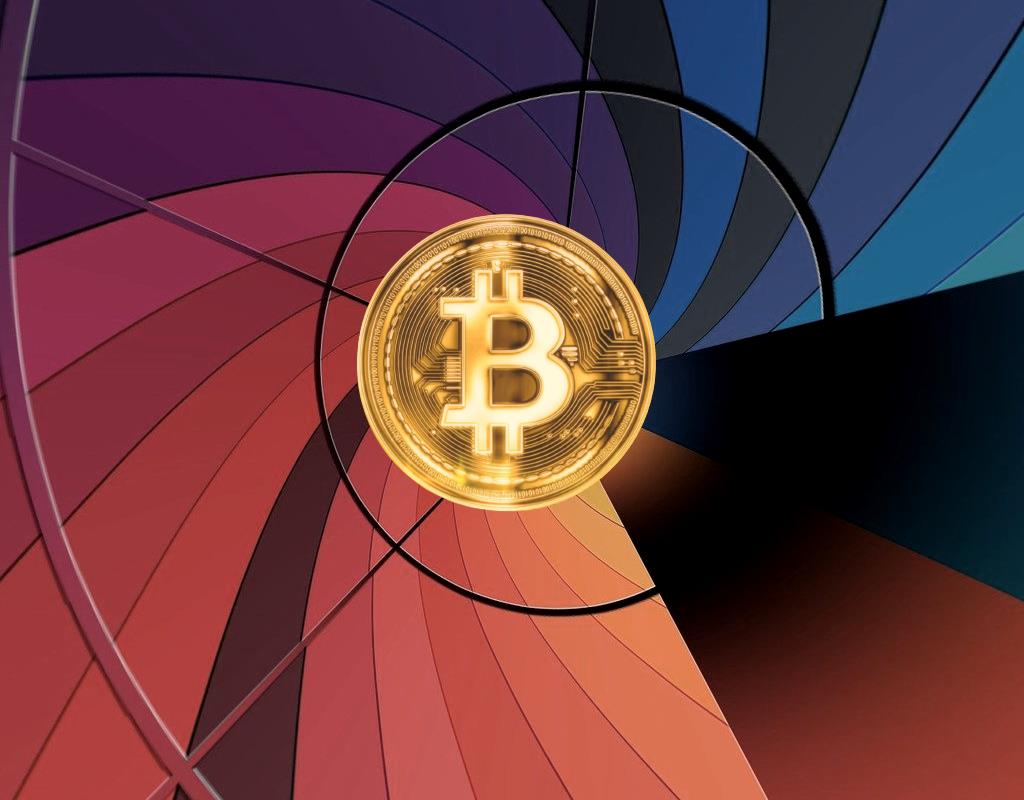 Trader nicknamed Altcoin Sherpa told his 10,500 Youtube subscribers that after the crypto king fell at a similar price point for over 100 days, it had entered the process of bottoming out.

He said that the price action is different from 2018 when BTC hovered around $6,000 and had several rallies before seeing the value drop to around $3,000. Instead, he said, it's more like a bottoming process in the summer of 2021 leading to a bull run.

“Personally, I think the general bottoming process is underway. I wouldn't be surprised if we still go a little lower. But I would like to see a general bounce from this range. So why do I think this is some kind of background structure? Personally, I don't necessarily think this is the same as the 6k, just because the 6k has these obvious ups and downs. And [current price action] is a much tighter sort of price action that we're seeing, similar to what we saw during this kind of consolidation in the summer of 2021."

Sherpa said he could not give a timeline for how long the background process would take in the $19,000 range. He also said that he wouldn't be surprised if the price dropped another 25%.

“I don't know how much longer this will last. It may sting for a while. We can still break to $16,000. You know the price could be something like this, where we break down next and then we go back to this range and this cut.

Sure, [could] keep cutting to the point where this actually keeps on repeating itself. But in my opinion, the more time we spend in this range, the better because in general accumulation takes a long time and Bitcoin bottoming also takes a long time. So I'm not saying $19,000 is the minimum price. It could still go down, I don't know, assuming it drops to $16,000, another 20-25%, or something like that. But personally, I don't think we'll hit $10,000. "