The veteran crypto trader who predicted Bitcoin's demise during the 2018 bear market is warning that a similar kind of downturn is possible for BTC. 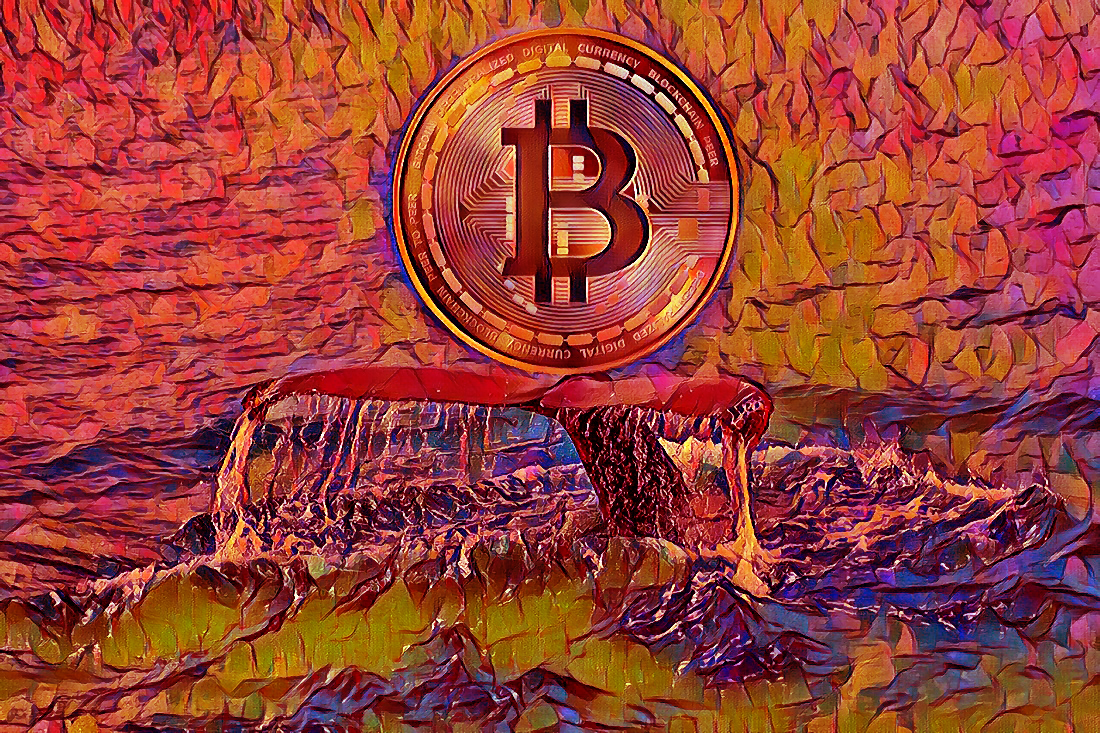 Seasoned trader Tone Vays told his 121,000 YouTube subscribers that Bitcoin appeared to be closely following its price action in May of this year as it showed signs of recovery before finally breaking down.

“Right here (May 2022) this move went down and it was like flirting above but then it still crashed. And then [now], the same thing is happening, and the same thing has happened in the past. ”

Vays adds that Bitcoin’s current price action is also reminiscent of how BTC performed between July and November 2018. Back then , Vays called for a break of the $6,000 support months before it actually happened.

According to Vays, Bitcoin tends to confuse traders before making its big move.

“[Bitcoin] continued not to do what it was supposed to do until it finally did.”

“The trade here is clearly a big drop but that doesn't mean a big drop won't happen next week or the week after, that's why why i don't care about bullish trades right now because i have watched this movie play many times…

It will look promising to me only after we set up $25,000 as new floor. Then it gets interesting. "