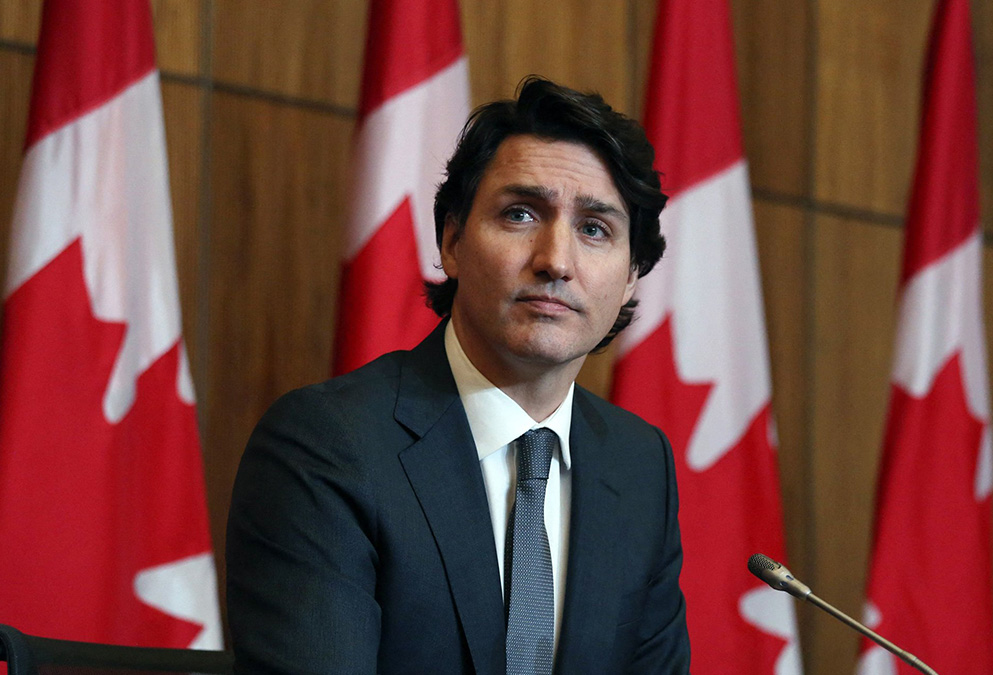 “Telling people that they choose to stay away from inflation by investing in crypto is irresponsible leadership.”

Earlier this year, Poilievre cracked down on Trudeau for pumping $400 billion into the economy, triggering the worst inflation in 30 years. Poilievre has always advocated using other fiat money alternatives, especially Bitcoin.

On the other hand, back at the beginning of the year, Prime Minister Trudeau activated "martial law" to forcefully deal with the "Freedom Convoy" protesters demanding the removal of COVID-19 prevention measures. After the government blocked crowdfunding platforms, these people turned to Bitcoin fundraising. Canadian authorities have asked banks to block financial and crypto transactions associated with the protesters. But after nearly two weeks of tightening, the government decided to repeal the "State of Emergency Law" and the order to unlock frozen accounts.

Bitcoinists already know that the scarcity of cryptocurrencies will help investors preserve asset value amid soaring inflation. But it must also be blunt that Bitcoin's current market valuation has halved to $427 billion this year despite rampant inflation. And the theory of investing in Bitcoin to avoid inflation at the moment is being shaken violently after every time the US publishes monthly inflation data. For example, the "roller coaster" phase of Bitcoin and the whole market yesterday as soon as the August CPI was released.