Digital asset manager CoinShares says that Bitcoin (BTC) is not likely to see much upside momentum for at least the rest of this year. 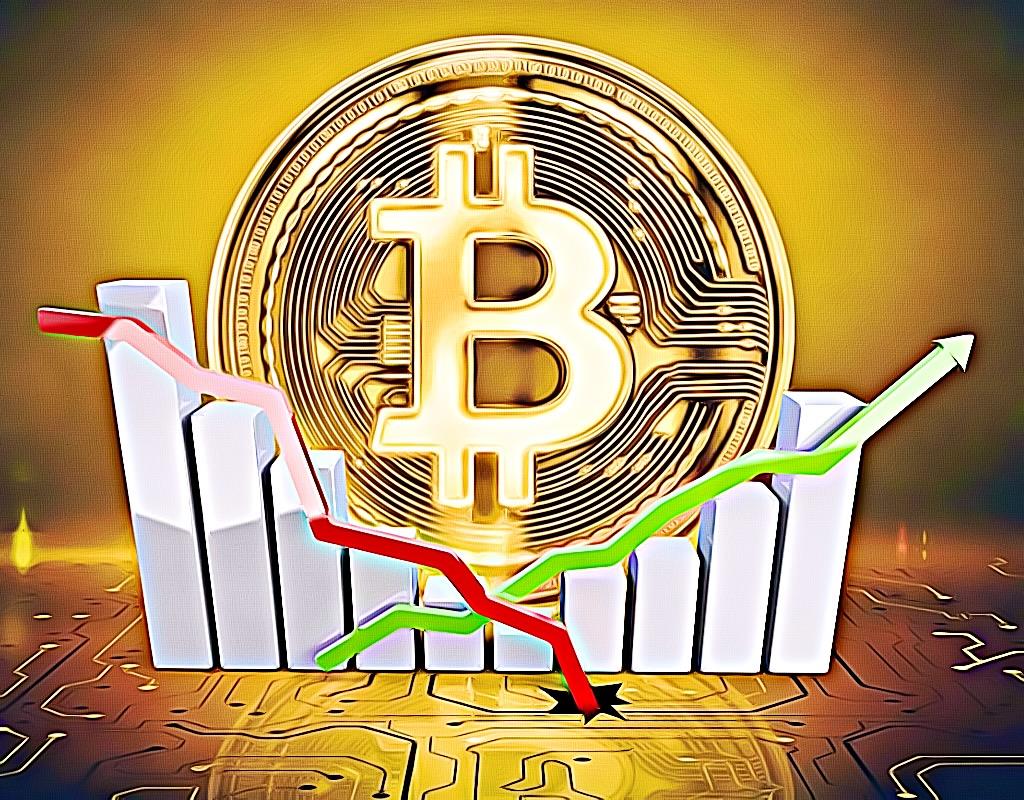 In a new two-week report, CoinShares says that the US Dollar Index (DXY), against the US dollar against a basket of other fiat currencies, could have more gas from its multi-month rally.

A high DXY usually implies downward pressure on most risky assets like Bitcoin.

“DXY looks overvalued but could appreciate further in the short term while the recession outlook remains inconclusive. It looks likely that monetary policy final interest rates (by consensus) will peak in the US ahead of its major trading partners, which coupled with the possibility of weaker economic data in the US, suggests. DXY is likely to peak towards the end of the year.

Because bitcoin price is strongly negatively correlated with DXY, bitcoin price is unlikely to break out significantly to the upside this year unless we see unexpected deterioration in macroeconomic data. "

“Clearly, at least for now, the US Federal Reserve does not want to 'pivot' to a dovish monetary policy stance as many expected at the recent Jackson Hole event. This had an immediate effect on the US dollar and interest-sensitive assets like stocks and bitcoin.

The Fed's aggressive rhetoric will likely continue to dampen bitcoin's price outlook until its perception of macroeconomic data warrants a change. "

CoinShares forecasts that it will continue to put pressure on Bitcoin unless some kind of “unexpectedly bad macroeconomic data” emerges.