Crypto Lobbying Group Tells SEC It's Time to Get a Bitcoin ETF, Says Regulator Is Inconsistent with Policy 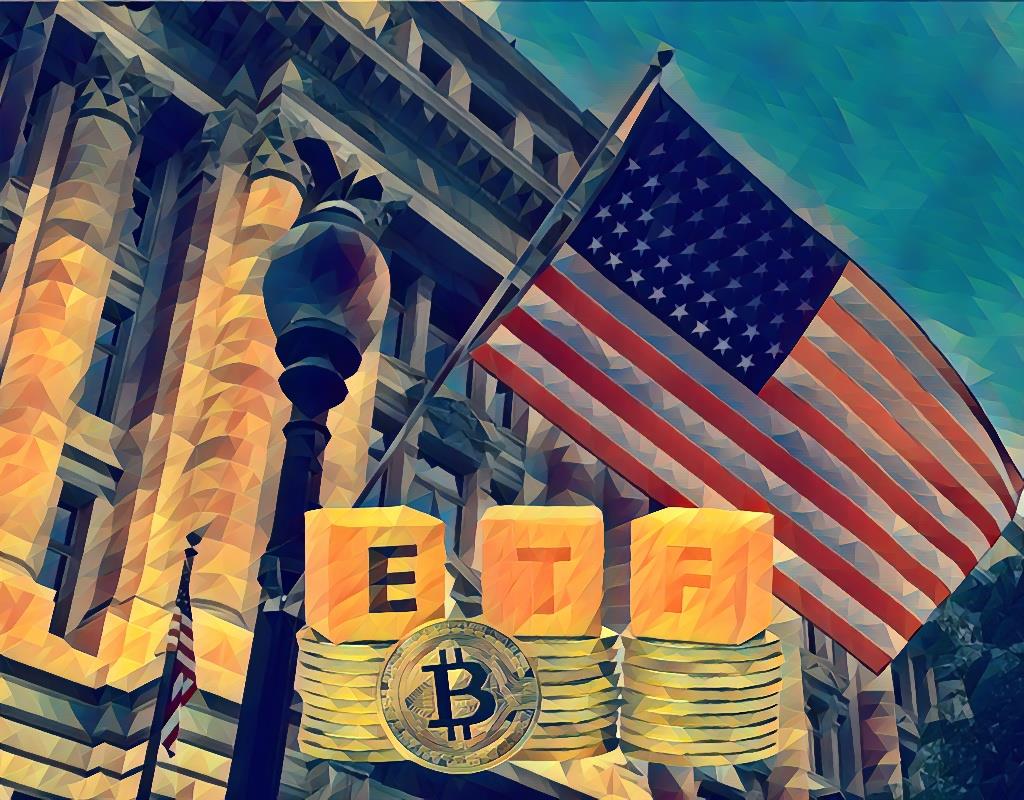 In a new report, the Chamber of Digital Commerce says it's time for the SEC to approve a Bitcoin ETF after it rejected numerous offers to do so in recent years.

According to the lobbying group, the SEC is biased in its mandate to approve Bitcoin ETFs because it forces companies to opt for Bitcoin futures ETFs, which they have indicated they will approve.

“The SEC has imposed on the industry an unprecedented requirement unique to Bitcoin alone, requiring applicants to demonstrate that Bitcoin price discovery occurred on the CME [Chicago Mercantile Exchange], where futures contracts refer to Access to Bitcoin transactions. Bitcoin, unlike major coins. Crypto exchanges like Coinbase or Gemini.

Imposing this requirement is unprecedented, even for other SEC-approved commodity-based ETFs.”

The group went on to say that if the SEC is not regulated to create arbitrary rules, it could lead the US economy into a "dark place".

“Unfortunately, lawsuits or a focused congressional effort are increasingly required to circumvent the SEC's increasingly arbitrary and unwarranted treatment of important investment products. This.

Furthermore, if the SEC's ability to transform itself into a merit-based regulator is left unchecked, the future of innovation and fundraising in the United States will be truly bleak. "

The report also notes that due to the SEC's refusal to approve a Bitcoin ETF, the US is lagging behind other Western countries in terms of legalizing crypto products.

“The United States is lagging behind. Regulators in Canada, Germany, Sweden, Switzerland, and Australia have allowed issuers from those countries to bring Bitcoin ETFs and other crypto exchange-traded products to market. "