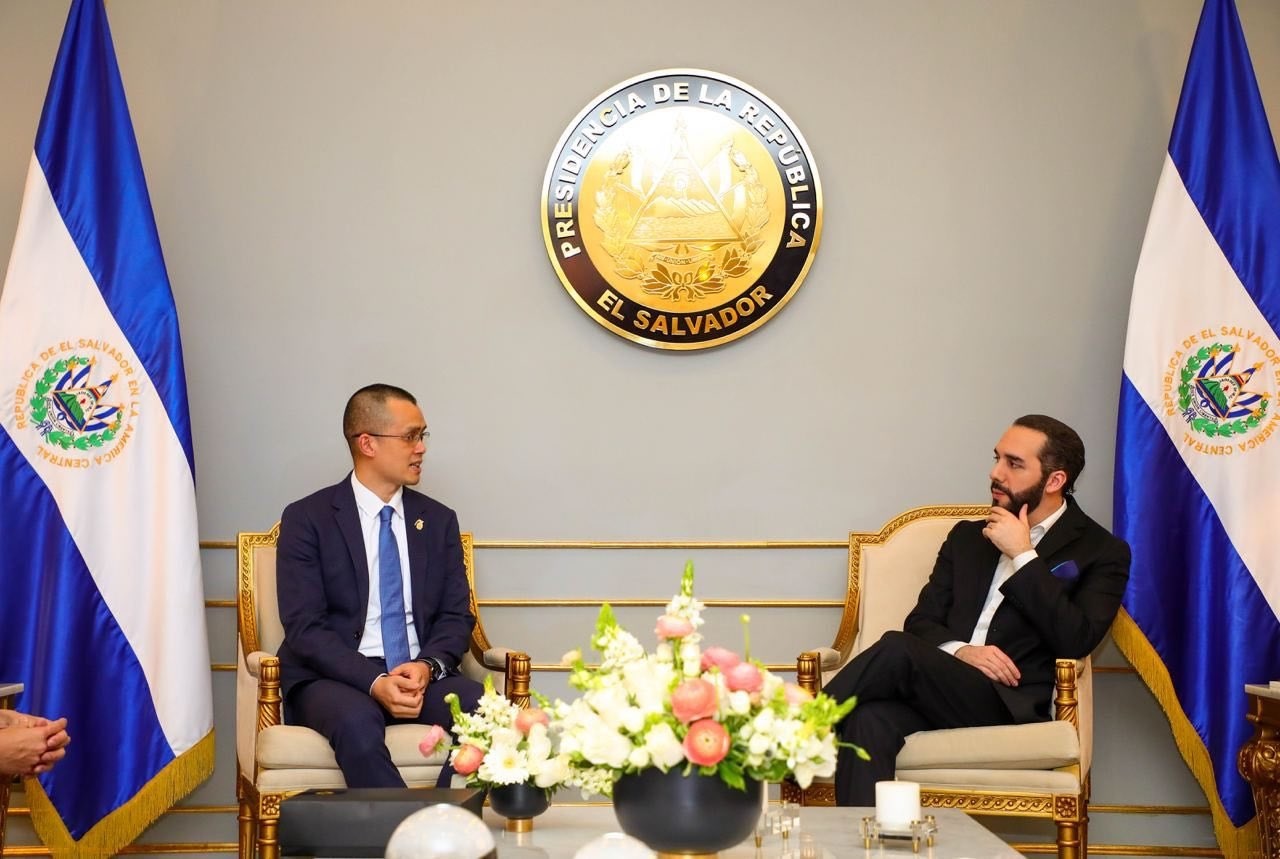 After a series of consequences from the insolvency of FTX, last night there was a rumor that El Salvador, the central American country that made history for Bitcoin in September 2021, is in trouble because of the hold Bitcoin on FTX.

Immediately, information was spread throughout the forums. There are even rumors that President Nayib Bukele is seeking to extradite FTX CEO Sam Bank-man Fried along with Alameda Research co-CEO Sam Trabucco.

In order for things not to go too far, Binance CEO Changpeng Zhao spoke out against it, saying that "the amount of misinformation is completely insane" and personally "contacted President Nayib a few minutes ago". Quoting the head of El Salvador who told him:

“We don't have any Bitcoins on FTX and have never had any business with them. Thanks God!"

CZ also confirmed that billionaire Mike Novogratz was the one who spread false information in a now-deleted  CNBC interview , has now apologized to President Bukele and the people of Salvador, and thanked the CEO of Binance.

Since 2021, El Salvador has increased its holdings to 2,301 Bitcoins, equivalent to about 103.9 million USD, but is now only worth 41.5 million USD and the country's finance minister recently confirmed. Haven't sold any Bitcoin yet. The Salvadoran government believes that BTC is a powerful tool to attract foreign investment, create new jobs and cut dependence on the US dollar.

President Bukele once mentioned that the main focus of BTC recognition is to make financial services available to the more than 80% of Salvadorans who do not have a bank account.