In a money laundering case with assets being Bitcoin, the FBI confiscated about 300 million USD of BTC kept in a hardware wallet and locked it in a safe. But some of that money was stolen by "thieves". What happened? 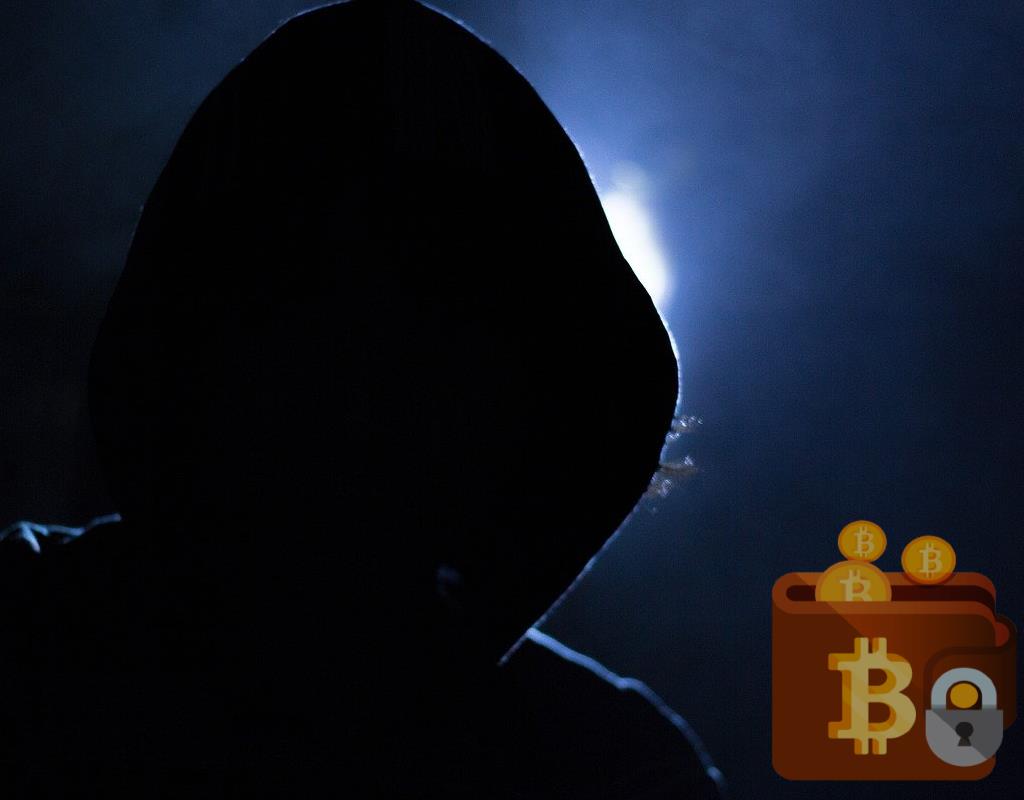 As FoxCryptoNews reported, in 2021 the US arrested Bitcoin Mixer Helix CEO Larry Harmon on charges of money laundering.

Bitcoin Mixer is a way of “mixing” blockchain transactions together, to make the transaction untraceable. The original purpose of this “mixing” of transactions was to increase security and anonymity. But quickly being used by criminals to carry out money laundering.

This year, Tornado Cash was "locked" for the same reason.

Returning to the Helix case, Larry Harmon finally pleaded guilty to money laundering with a total value of 311 million USD. Of course, after the conviction, the prosecutors asked Larry Harmon to return the above crypto. They kept 300 million USD BTC in a cold wallet and locked it in a safe.

Thinking like that, those "exhibits" were safe. But not!

A while after the investigation team "checked the wallet", they were shocked to realize that 713 BTC, equivalent to 5 million USD, had "flown without wings". This thief even used 2 transaction mixer services to completely conceal the information.

When the incident happened, the first person authorities thought of was Larry Harmon. They assumed that he had stolen the evidence back.

But Larry adamantly denied it. He also "indicated" the identity of the thief as his brother, Gary Harmon.

But where's the proof?

As mentioned above, after using the mixer service, the transactions are mixed together, it is difficult to trace which transaction belongs to whom, and who is the recipient.

But thanks to the clues that Larry Harmon provided, the IRS and FBI investigators also gradually found evidence against Gary.

In the end, they investigated the stolen 519 BTC, and Gary's bank account suddenly had "a lot of money" from unknown sources. They also took a picture of Gary in a bathtub full of money as proof that Gary had a lot of money.

In addition, they also learned that Gary deposited 68 BTC into BlockFi to lend at interest. Fortunately, Gary used BlockFi in 2020, but until now, BlockFi will fall into a liquidity crisis, and sometimes it is difficult for the FBI to recover the money.

In its latest update, the FBI charged Gary Harmon with money laundering and other financial crimes. And like his brother Larry Harmon, Garry also applied for bail. Garry's trial is scheduled to take place in February 2023.