Former Goldman Sachs executive Raoul Pal thinks the bottom is in for Bitcoin (BTC), Ethereum (ETH) and the crypto markets in general. 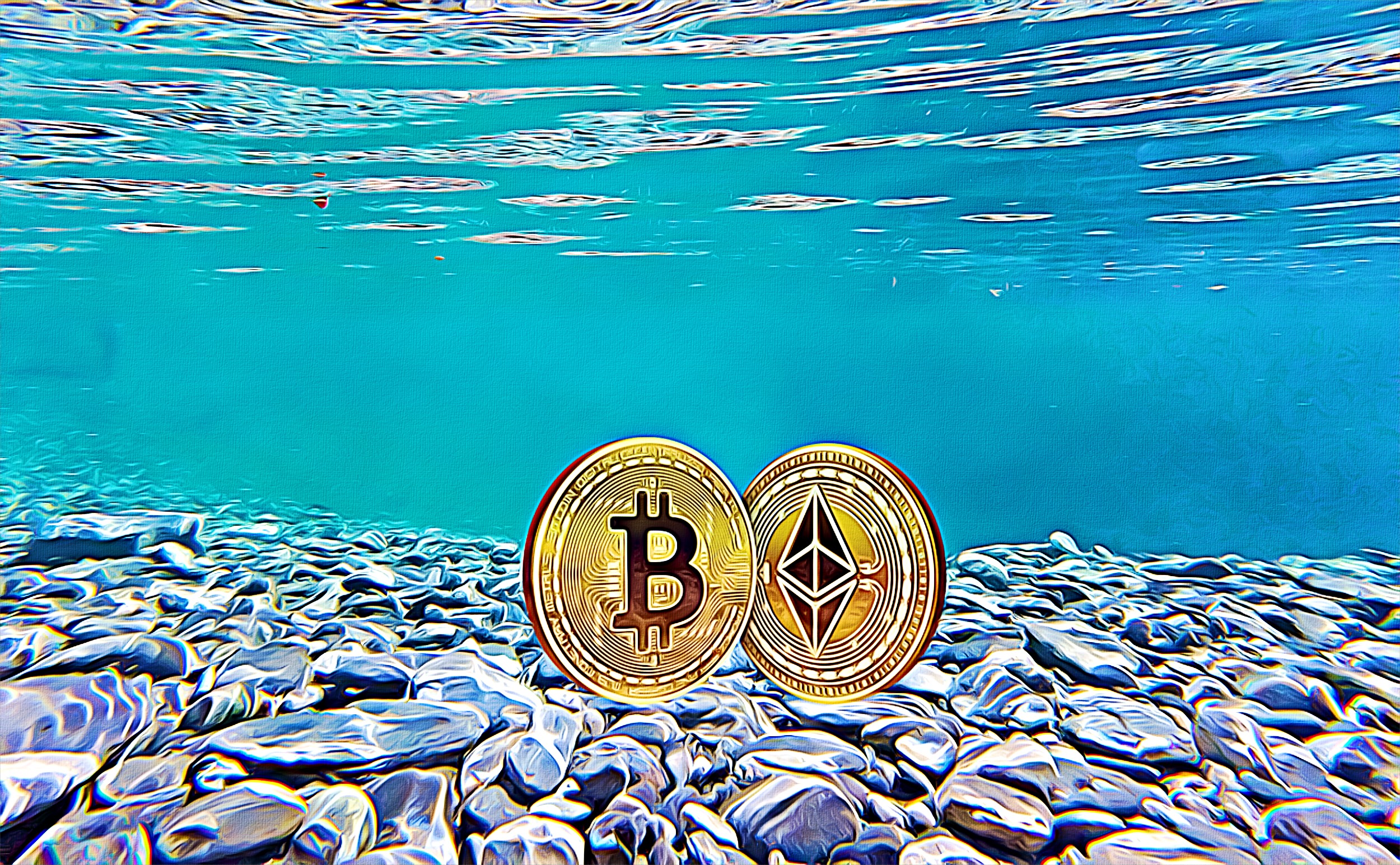 The Real Vision CEO said in a new YouTube video that traders and investors should look 12 to 18 months in advance as asset markets tend to price in the future.

“Right now, we can hear everyone on Twitter saying, 'We're entering a recession. It is clear that there will be another pullback for stocks as they need to be priced in during a downturn. ' That's assuming everything works in real time. But it no.

So when I look at the annual rate of change, let's say NASDAQ and compare it to the ISM Index, that's my guide to the business cycle... That shows that NASDAQ is valuing ISM. around 40. ISM at 40 is in a relatively deep recession. ISM at 47 is usually a recession level. And 40 is negative GDP growth of 2%. So it was priced. "

The ISM Manufacturing Index is seen as an indicator of the health of the US economy. It is currently at 52.8 as of September 1, according to Investor.com .

Pal also thinks there is a chance that inflation will turn negative over the next 18 months, which he says is good news for risky assets like cryptocurrencies.

“If we look out in 12 months, recession is behind us, rates are lower and inflation is low. So that is a very good outcome for risk assets and cryptocurrencies. Cryptocurrencies bottomed in June. We had a retest. Bitcoin was retested just two days ago and I think it was a retest.

My DeMark indicators, which I use mainly for my technical analysis, gave me that signal. ETH had a much stronger signal in June.

I think the market is looking to the future. I think sentiment is extremely bearish and we have a potential shift in the macro. "

Traders use the DeMark indicator to spot trends that are likely to reverse.