Investment firm MicroStrategy announced it has made its latest Bitcoin purchase of $6 million. 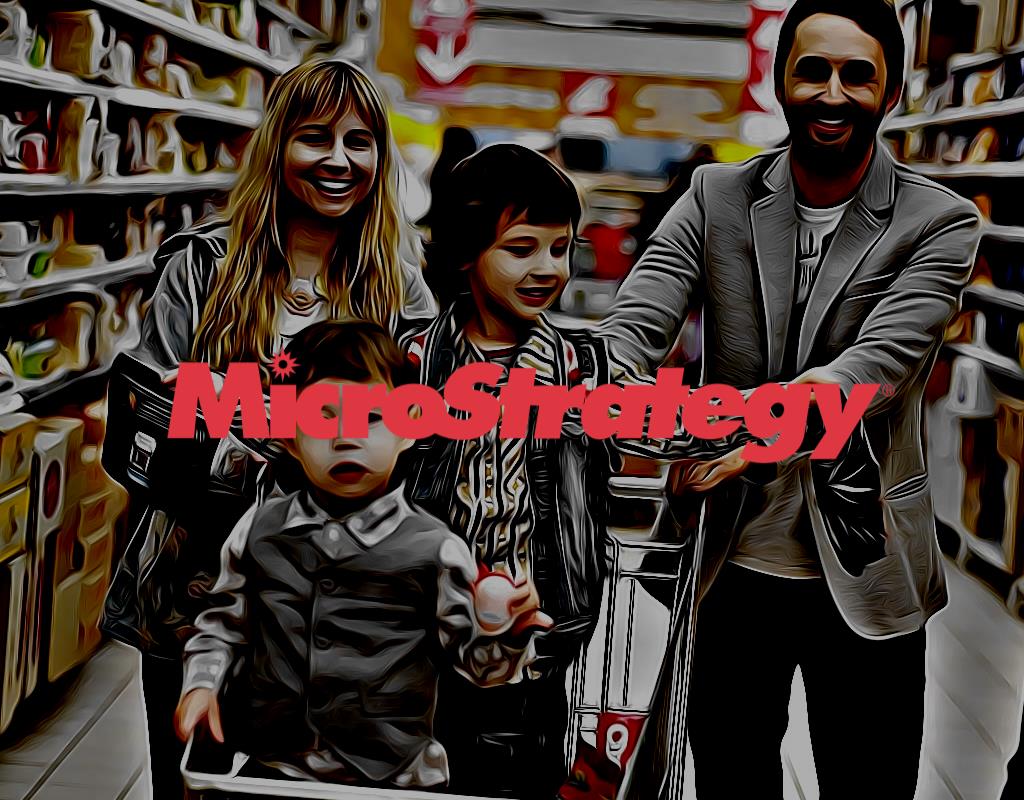 On the evening of September 20, MicroStrategy President Michael Saylor announced that his company made the first Bitcoin (BTC) purchase in Q3/2022 with a value of 301 BTC, equivalent to 6 million USD. Bitcoin purchase price of this deal is 19,851 USD/BTC.

This is MicroStrategy's 4th BTC purchase in 2022 with the value decreasing gradually in the direction of the cryptocurrency market, in stark contrast to the period of 2020-2021. The last time the company bought Bitcoin was at the end of June with a value of only 10 million USD.

Up to now, MicroStrategy's Bitcoin vault has reached 130,000 BTC , the purchase cost is 3.89 billion USD and the average purchase price is 30,639 USD/BTC. This could also be the reason why the company bought 301 BTC in retail.

In Q2/2022, MicroStrategy reported a loss of $918 million from Bitcoin investment, causing Michael Saylor to "lose the CEO seat" after more than 30 years in office and move to the Chairman position. Bad luck continued to haunt the captain of MicroStrategy when he was accused of tax evasion by the Washington DC government.

Even so, MicroStrategy and Michael Saylor's confidence in Bitcoin remains unabated. At the beginning of September, it appeared that MicroStrategy was looking to sell bonds to raise another 500 million USD to continue pursuing its strategy of investing in the world's largest cryptocurrency.