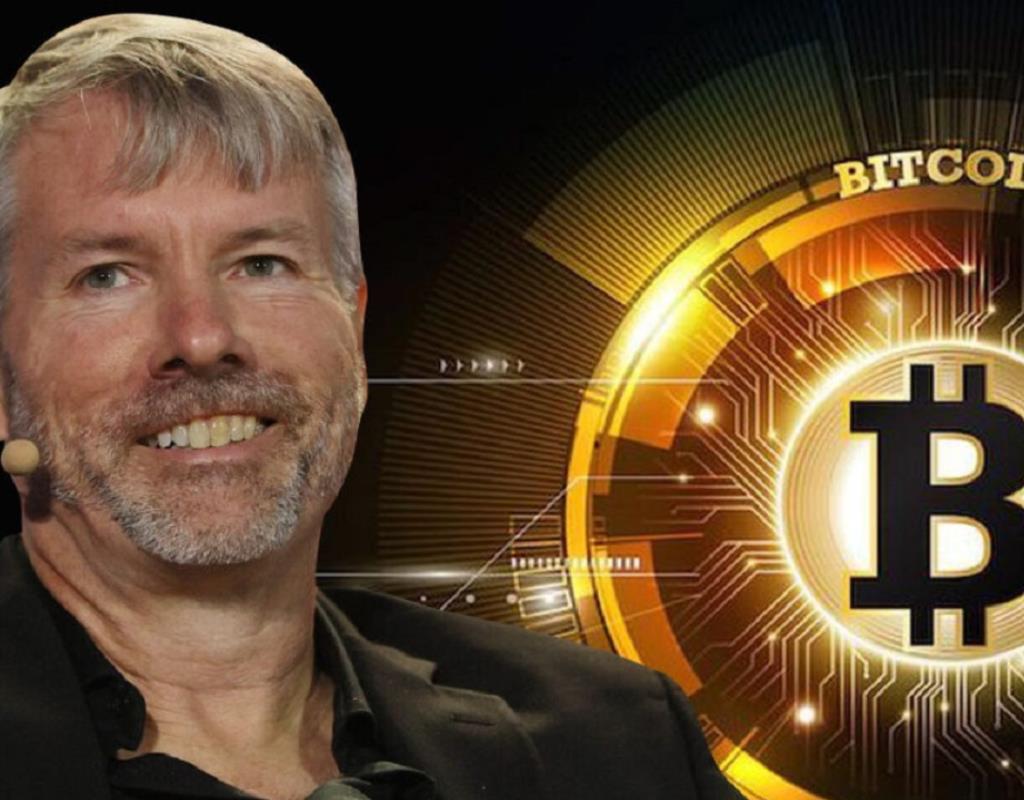 MicroStrategy Is Losing $1.3 Billion Because of Bitcoin (BTC)

One of the key names that started the Bitcoin (BTC) bull cycle in the period 2020-2021 is the software company MicroStrategy, under the leadership of CEO Michael Saylor.

Accordingly, the CEO and his company made a series of large orders to buy Bitcoin during the above period. MicroStrategy's first BTC purchase took place in September 2020 when the Bitcoin price only hit $11,000.

During that time, the company has accumulated a total of 130,000 Bitcoins, worth $2.6 billion at press time. However, since the average purchase price of these deals is $30,634 and the BTC price at the time of update is $20,290, MicroStrategy is facing a loss of $1.3 billion because of its Bitcoin investment.

Calculated in the second quarter of 2022, when the cryptocurrency market shook violently because of the LUNA-UST crash, MicroStrategy was forced to report a loss of up to $918 million from its Bitcoin investment. This is the result of CEO Michael Saylor being too confident in the growth prospects of BTC, continuously buying even though the market tends to go down. In the most recent Q3 2022 report, the company claimed that she lost $727,000 from her Bitcoin holdings, due to the lack of market volatility. However, the company also only made 1 new BTC purchase with a meager value of only 6 million USD.

In addition to the fact that the company has borrowed huge amounts of money to support its strategy of buying BTC, investors have expressed concern about MicroStrategy's direction. As a result, Michael Saylor had to announce his departure from the CEO position and move to the position of Chairman, but still stated that he would maintain his faith and would not sell Bitcoin.

The CEO is also well known in the crypto investment community on Twitter for his “over-optimistic” statements about Bitcoin. In an interview in 2021, when asked what is the second best coin after Bitcoin, Saylor stated: “There is no second coin, Bitcoin is the best” . He then also advised the audience to do whatever it takes to increase the amount of Bitcoin they own, whether it is a mortgage on a house or a sale of assets.

Because of these eloquent statements, CEO Michael Saylor increasingly becomes the subject of "mockery" of the crypto community as Bitcoin continues to go down. However, Mr. Saylor still posts daily Bitcoin “shill” articles on his personal Twitter page.

On November 4, statistics unit BlockchainCenter.net created a website to calculate which way history would go if MicroStrategy chose Ethereum over Bitcoin.

BlockchainCenter.net affirms that if you spend all the USD used to buy BTC to "all-in" into ETH, instead of losing $ 1.3 billion as it is now, MicroStrategy will make a profit of up to $ 1.4 billion  . This becomes not only the “second best, but also the best” coin, contrary to the statement above by Michael Saylor.

Specifically, if only pursuing Ethereum, the company will have more than 3.5 million ETH, worth $ 5.4 billion. If calculated at the peak ATH price of ETH in November 2021, this entire amount of Ethereum will be equivalent to a treasure of nearly 16 billion USD.

Not stopping there, if using Ethereum to participate in staking, Mr. Saylor's company can collect nearly 240,000 more ETH (worth $370 million) to bring the total assets to 3.7 million ETH.

Having staking will help an investment organization like MicroStrategy earn a passive income from its huge amount of cryptocurrency instead of leaving it idle – something that Michael Saylor himself once admitted and intends to lend Bitcoin.

In addition, if Mr. Saylor changes his mind and buys Ethereum now, he will earn 1.7 million ETH (assuming no slippage) and earn a profit of $132 million/year from staking that money.

The price of ETH in the near term also has many positive deflationary effects from The Merge upgrade, plus the availability of a vibrant ecosystem of DeFi, Layer-2, GameFi, NFT applications. These are the commonly used reasons for Ethereum advocates to think that ETH is a better investment than BTC.

Even so, in the eyes of avid Bitcoin advocates like Saylor and the US Securities and Exchange Commission (SEC), Ethereum's staking model shows signs of a securities relationship and needs to be registered/administered. physical. This will be a reason for MicroStrategy not to get involved with Ethereum if it does not want to suffer legal consequences later.