Will the Bitcoin Crash Continue? Reason of current downside 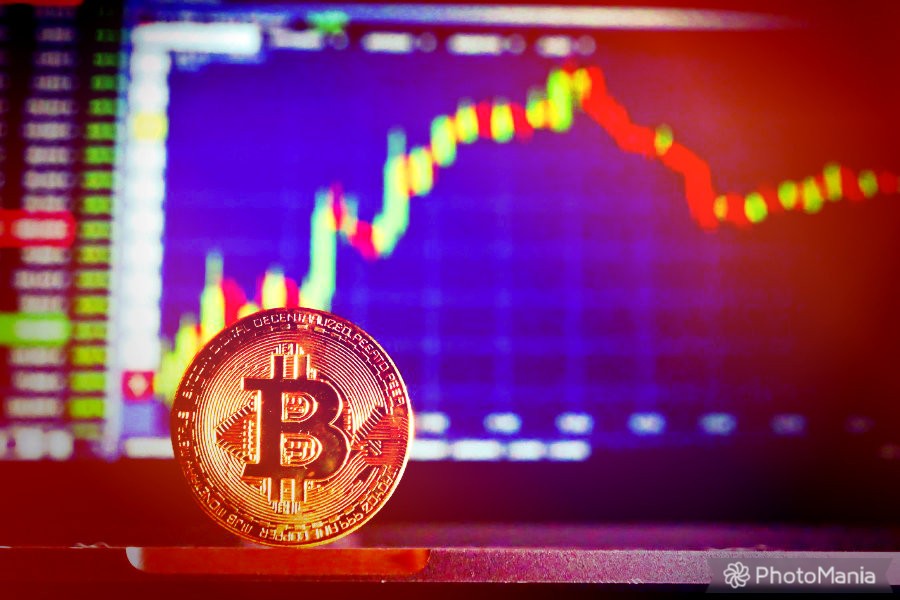 The Bitcoin [BTC] narrative that has prevailed over the past few weeks is that it is still trading at a discount in the $20,000 to $22,000 price range. Even so, it was still under a lot of selling pressure pushing the king coin below $20,000.

Bitcoin's inability to sustain above $20,000 indicates that there is impending selling pressure that overwhelms prevailing demand. It turns out that some of the selling pressure is due to the outflow of money from the reserves.

Bitcoin miners' reserves have decreased by 7817 BTC from August 6 to now. This equates to about $154 million at its current price range.

While that selling pressure is still low compared to Bitcoin's daily volume, it was enough to trigger a shift in sentiment.

Furthermore, miner cash flow has slowed down over the past two days and this also happens for extended liquidations. This has given way to a slight increase in Bitcoin open interest, suggesting that demand from the derivatives market is growing.

The effect of selling pressure observed in the market definitely triggered the return of FUD (Fear Uncertainty and Doubt). This has affected institutional investment and whales, causing more cash flow.

Is it a good time to buy?

The cash flow from whales and institutions has decreased significantly, so the selling pressure has decreased. The king coin has yet to recover from the drop, suggesting that investors are still on the fence about a return of FOMO.

Bitcoin's current market conditions suggest that the market is still highly volatile. While there is a possibility that Bitcoin could recover from current levels, the macroeconomic factors could tilt to the downside.

Rising interest rates may put more pressure on investors, leading to additional outflows. On the plus side, investors may have a better chance to buy at lower prices if Bitcoin continues to fall.