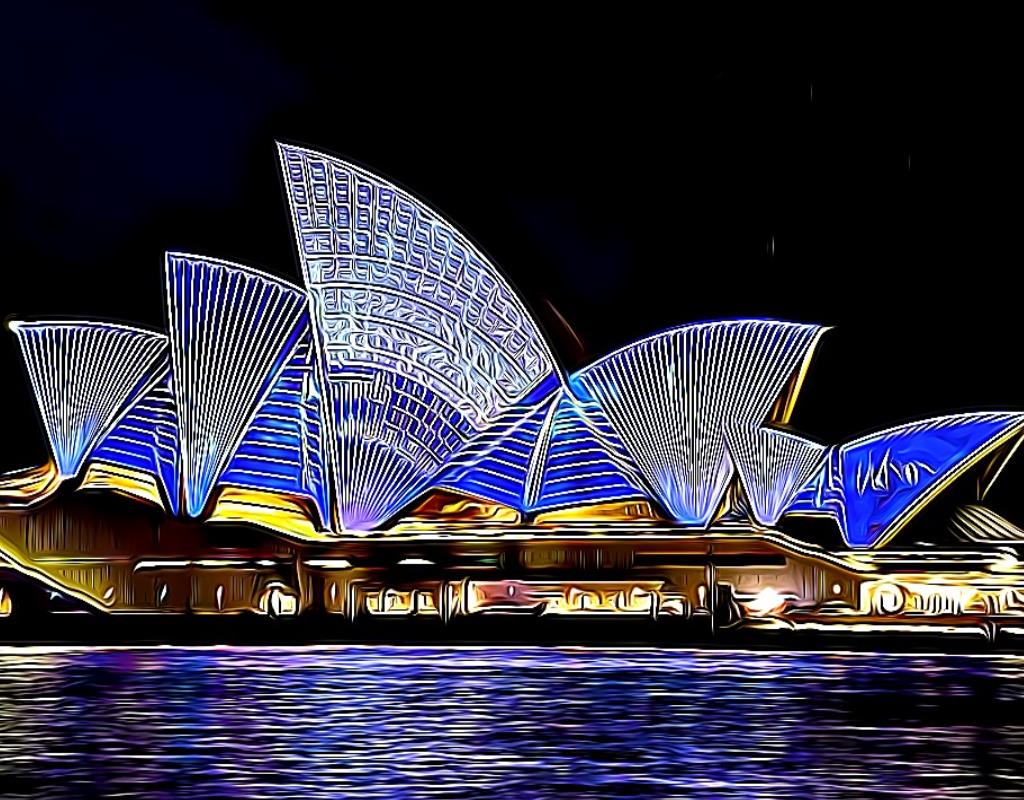 Australian Senator Andrew Bragg has drafted a bill that aims to better regulate cryptocurrencies and other virtual assets in the country.

Bragg said Australia must catch up with the global race to regulate digital assets. He made public a bill that is open for consultation until October 31, 2022.

Andrew Bragg is a New South Wales senator from Australia's Liberal Party who has often spoken out in favor of cryptocurrencies and has called for a clear regulatory framework.

The Digital Assets (Market Regulations) Bill of 2022 proposes the licensing of digital asset exchanges, digital asset custody services, and stablecoin issuers. In addition, the bill requires banks to report information if they are facilitating a domestic electronic renminbi.

A digital asset exchange or digital asset custody service must hold a ministerial license or recognized foreign exchange license to operate in Australia.

With regard to stablecoins, the bill calls for similar Central Bank Digital Currency (CBDC) issuers to obtain a required license to operate in the country. Called the Stablecoin Issuance Requirements, the list of regulations will require CBDC issuers to comply.

The bill also requires certain designated banks to report information to the Australian Prudential Regulatory Authority and the Reserve Bank of Australia if they have facilitated the use or availability of e-Yuan in Australia during the period past year.

It should be noted here that e-Yuan is the first CBDC to be issued by a major national economy. The renminbi was introduced by the People's Bank of China, China's central bank, in 2021. So far, only a few countries, such as China, the Bahamas and Nigeria, have issued their CBDCs.

The bill calls for active regulation of all e-Yuan-related activities.

Bragg is considered a major pro-crypto voice in the Australian political space. Last September, he said that Australia should strive to become a crypto hub but in an emissions-friendly way.

He has repeatedly called for strict regulation in the crypto industry. In June 2022, he wrote an opinion piece that Australia must regulate cryptocurrencies or lose the race to protect capital, people and consumers. He also warned that Australian consumers will continue to be exposed until crypto exchanges are regulated.

Cryptocurrency regulations are a priority

Currently, Labor is the ruling party in Australia that won the election in March this year. As reported by Bloomberg, Prime Minister Anthony Albanese said that the application of comprehensive rules to the crypto sector in the country will be one of the three topics of his cabinet.

The Australian government announced in August that it is starting to look into crypto assets in the country to better regulate the industry. Mapping the token will be a priority for Prime Minister Anthony Albanese's government.

The Australian Tax Office estimates that over a million taxpayers have interacted with the crypto ecosystem since 2018.