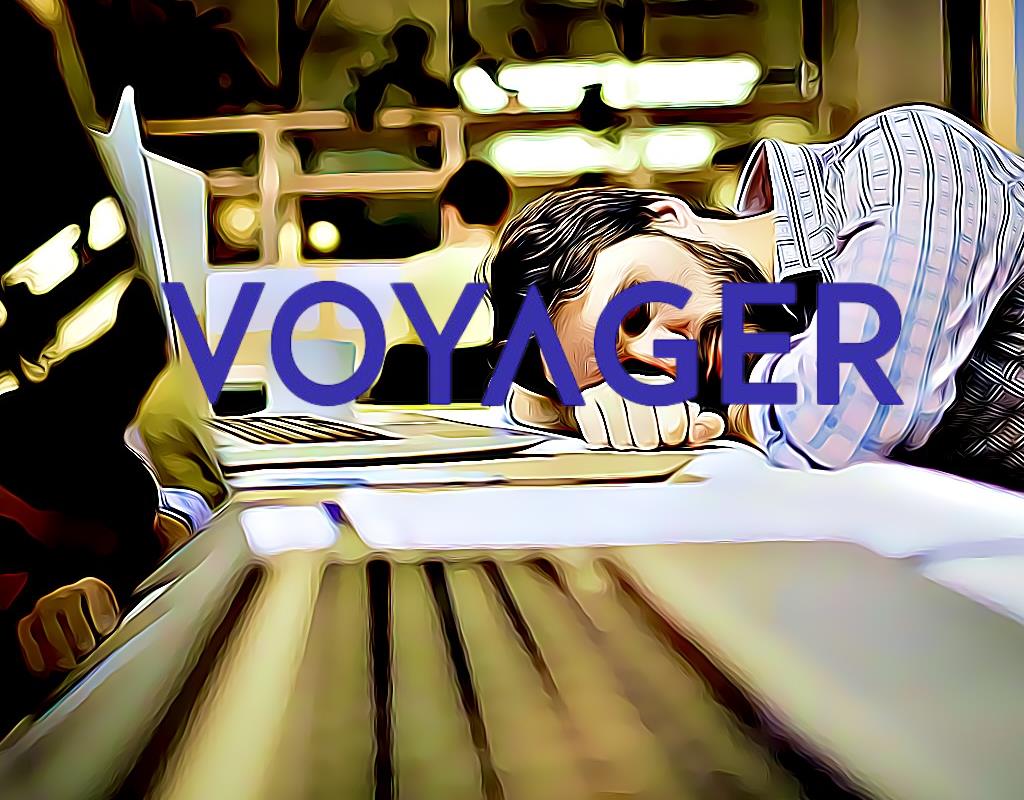 According to recent court filings, the crypto trading firm of FTX CEO Sam Bankman-Fried will repay a nearly $200 million loan to Voyager, a crypto brokerage firm that filed for bankruptcy earlier this year.

“The parties have agreed that the Borrower will repay all amounts owed under the Specific Loan, review all prepayments and refinance such amounts, in accordance with the terms of the Agreement this credit agreement and settlement letter.”

Upon receipt of payment, Voyager will return to Alameda 4,650,000 FTX Tokens (FTT) and 63,750,000 Serum (SRM) that were held as collateral for the loan. According to court documents, the loan is due to be repaid on September 30.

Voyager originally filed for bankruptcy two months ago after cryptocurrency firm Three Arrows Capital (3AC), a prominent borrower, defaulted on a substantial loan worth more than $650 million and causing the digital asset lending company to halt all customer deposits, withdrawals, and transactions.

Bankman-Fried originally proposed a bailout for Voyager in July, which many in the crypto community said would further harm Voyager customers.

The CEO responded by saying:

“We made an offer: if he accepted, any customer who wanted to come could come and get his share of whatever was left, as soon as possible.

It will allow customers, if they wish, to recover any remaining assets instantly, with no additional fees or haircuts. "