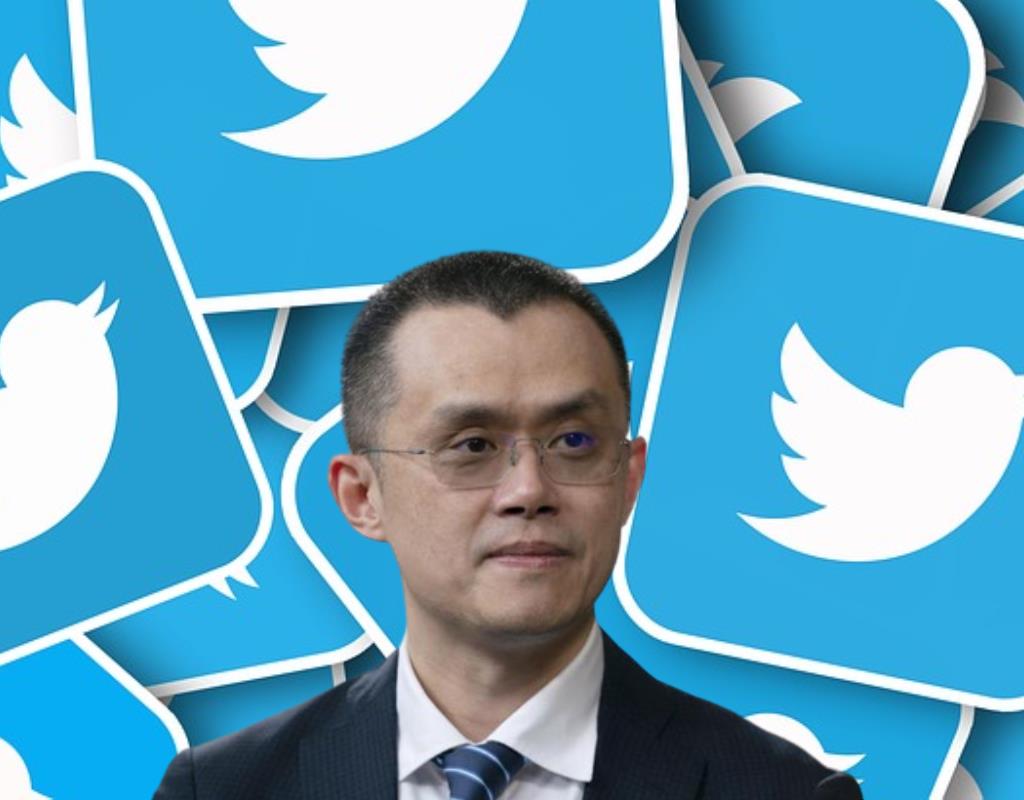 As reported by FoxCryptoNews, the event that received the most attention from the world's media in the past day was the fact that billionaire Elon Musk completed the acquisition of Twitter social network for $ 44 billion, making it a private company. person in his possession. Elon Musk later fired all of Twitter's senior leadership and is expected to take over as interim CEO.

Twitter is one of the most popular social networks in the world, especially in the West and among the crypto investment community.

Notably, cryptocurrency exchange Binance is one of the organizations that has agreed to lend money to Musk in the planned acquisition of Twitter. Binance accordingly provided a total of $500 million.

Binance CEO Changpeng Zhao, a Twitter celebrity with more than 7 million followers, later congratulated Elon Musk on his successful acquisition of Twitter, claiming that he has seen less bot and spam comments. This is also one of the issues that the Tesla boss complained and asked Twitter to handle before deciding to buy the entire social network.

Next, according to Reuters , a spokesperson for Binance announced that the world's largest cryptocurrency exchange is setting up a dedicated team to develop plans and strategies so that Elon Musk can run Twitter more effectively through over blockchain and crypto, especially in spam/bot mitigation.

In conversations published with the court in the Twitter case against Elon Musk for threatening to drop an acquisition commitment, Musk discussed with his subordinates the possibility of putting Twitter on the blockchain, before concluding that the move that won't be helpful.

It remains unclear to what extent Elon Musk's Twitter investors will interfere with the social network's operations.

Twitter since 2021 has had many notable crypto integrations under former CEO Jack Dorsey, an avid Bitcoin advocate. Accordingly, the social network has allowed users to set NFT as their avatar, as well as provide information about BTC and ETH wallet addresses in the profile.

The crypto investment community is hoping that Elon Musk's acquisition of Twitter will open up growth potential for Dogecoin (DOGE), the memecoin frequently promoted by Elon Musk and accepted by Tesla as a payment method. maths.