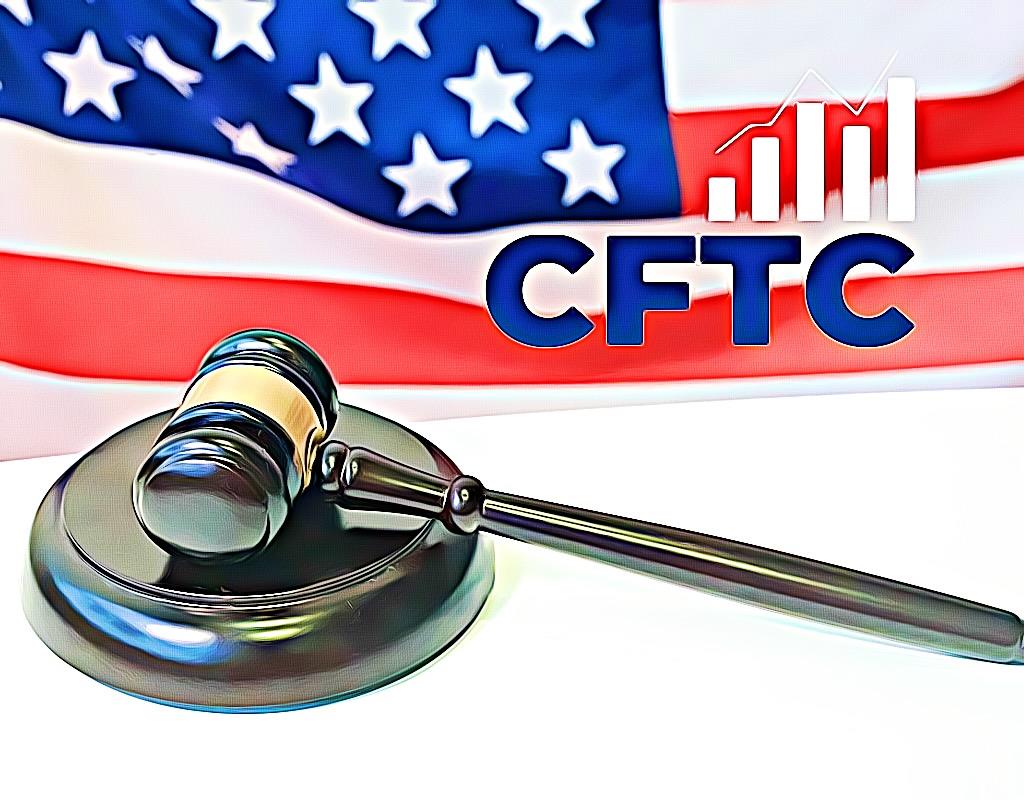 This order fines the protocol as well as two founders Kyle Kistner and Tom Bean (who used to lead the lending protocol bZx) $250,000 for providing illegal transactions outside of digital asset exchanges, registration violations, and bypasses. The client ID required by the program complies with the Bank Secrecy Act.

The CFTC also filed a civil enforcement action accusing the Ooki DAO, bZeroX's successor, with similar violations. However, since Ooki DAO is an unincorporated organization, individuals holding Ooki tokens will be responsible. In the filing, the CFTC alleges the Ooki DAO used its structure to evade regulatory scrutiny:

“bZeroX transferred control of the bZx Protocol (now the Ooki Protocol) to the bZx DAO (now the Ooki DAO) by labeling it with a decentralized nature to bypass the authority. Simply put, the founders of bZx violated the Act and Regulations, as well as other laws.”

“These actions are part of the CFTC's broader effort to protect US customers in the rapidly evolving decentralized financial environment. Trading of margin, leveraged or financial digital assets offered to US retail customers must take place on exchanges that are registered and regulated in accordance with all applicable laws and regulations . These requirements apply equally to entities with a traditional business structure as well as to DAOs.”

However, CFTC Commissioner Summer Mersinger was extremely disappointed and strongly opposed the agency's action. Mersinger argued that while the commission can and should take action against individuals accused of breaking the law, in this case the CFTC does not have the legal authority or status to force DAO token holders responsible for violations.

“I cannot agree with the Commission’s approach to determining liability for DAO token holders based on their participation in governance voting,” Mersinger wrote.