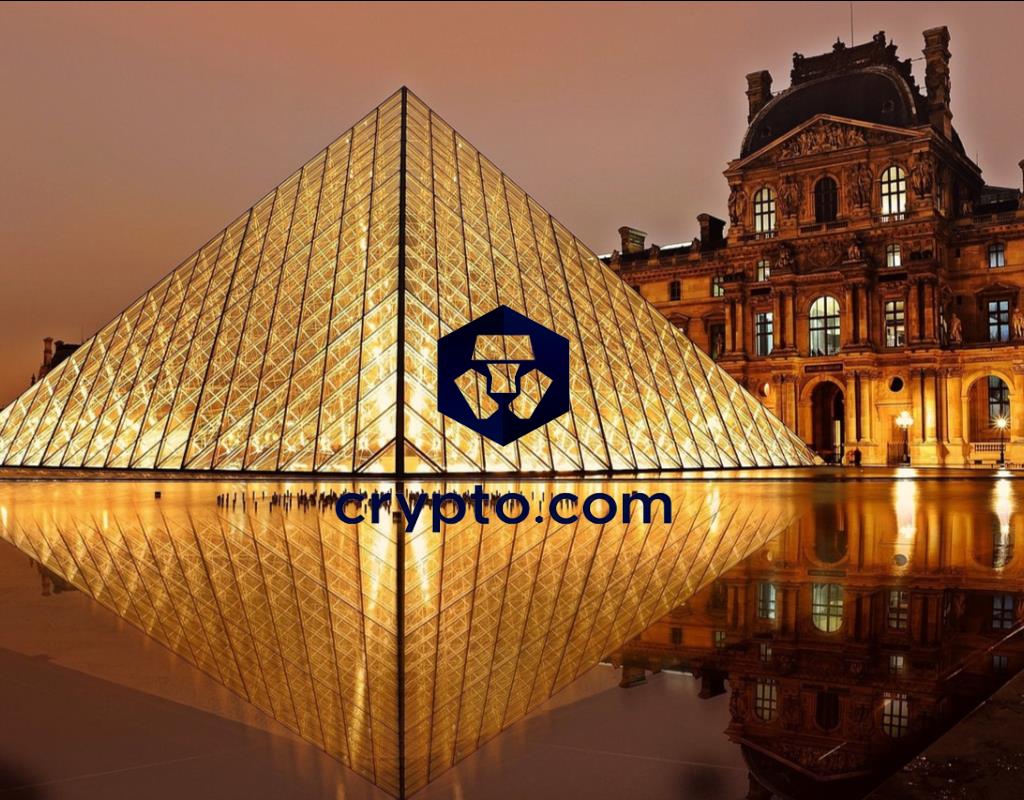 On the evening of October 12, cryptocurrency exchange Crypto.com announced a 150 million euro ($145 million) investment in France to support its operations there, which includes the established a branch in Paris as the main operating headquarters in the European region.

Accordingly, the investment will be used to recruit local talent for business and product development along with sponsored marketing campaigns in the region.

The platform that emerged with massive advertising deals in 2021 has won approval from French and Italian regulators, officially operating as a Digital Asset Service Provider (DASP) .

“We are extremely pleased to strengthen our commitment to France and Europe through the establishment of our headquarters in Paris.”

Similar to Crypto.com, the French financial market watchdog (AMF) has granted Binance a license to provide official digital asset services, as the country is on its way to realizing its dream. become the center of blockchain technology. The giant also launched a $115 million initiative, called “Objective Moon,” to develop blockchain and cryptocurrency ecosystems in France and Europe, which CEO Changpeng Zhao once praised as being the best. uniquely positioned to lead the crypto industry in Europe at Blockchain Week Paris 2022.

Although the business is still quite bleak, even with the decision to cut staff in June, or cut the service bonus controversial, Crypto.com seems to have returned to the track and consolidated. The title of the top "most aggressive" crypto platforms. The proof is being a sponsor for the 2022 World Cup in Qatar and spending $700 million to upgrade the sports field this crypto winter…