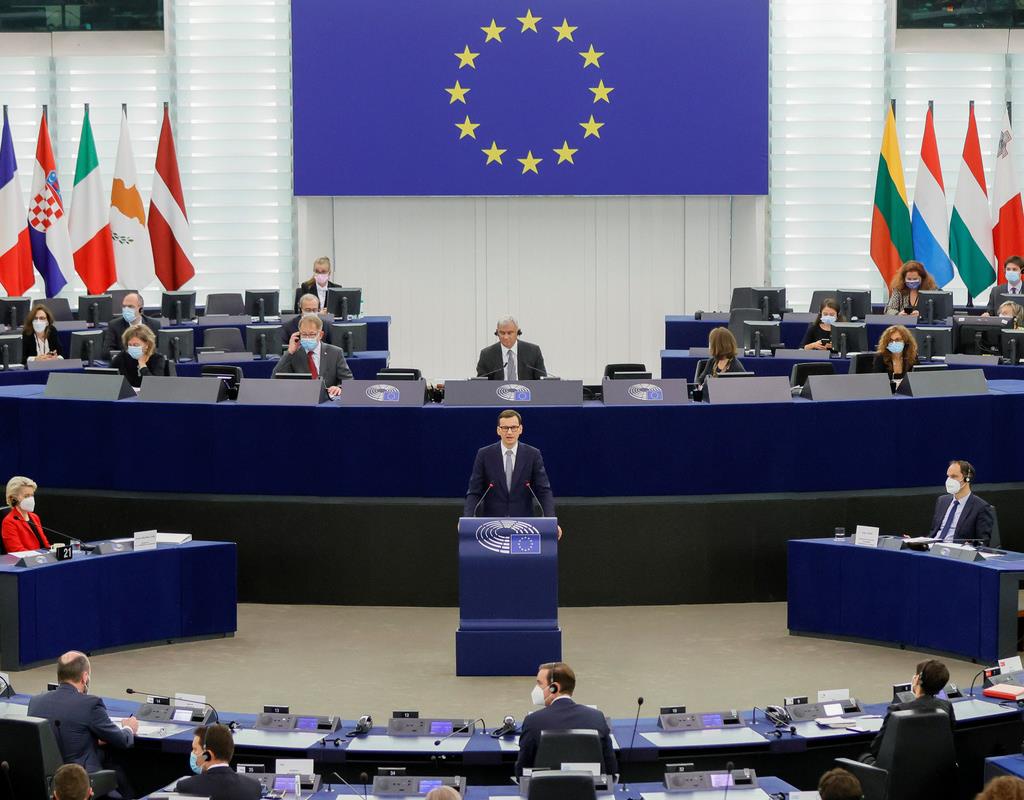 The European Union is likely to tighten its grip on Russian crypto investments in the bloc in response to “spoof” votes being held in Russian-occupied parts of Ukraine, according to Coindesk .

Previously, analysts had raised concerns about Russia's ability to use crypto to circumvent economic sanctions after a series of "non-military" missions that Russia "moved out" in Ukraine. The EU has since continuously discussed measures to purge Russia.

In order to prevent Russia from conducting global transactions with digital assets, especially since the sector is not subject to any control from central banks, the EU has set a threshold for Russian payments. at 10,000 euros ($9,600). But this holding limit will most likely be removed, meaning Russians from here will not be able to hold any assets in crypto wallets in the EU.

"The fake referendum being held in the occupied territories of Russia is an illegal attempt to acquire land and change international borders by force."

Von der Leyen announced that Russia's oil price ceiling, a ban on the export of aviation goods and electronic components and restrictions on the import of Russian goods would deprive the country of 7 billion euros.

It seems that tensions between Russia, the United States and the European Union are becoming more apparent than ever. The proof is that since being excluded from SWIFT as well as being under increasing pressure globally, the number of wallet addresses holding more than 1,000 Bitcoins has spiked, coinciding with the time of Bitcoin transaction volume. peaked in Russia. The severe devaluation of the Russian ruble is also an incentive for people to flee to crypto .

But full details have yet to be released, as EU member states are still subject to the agreement. FoxCryptoNews will soon update in the upcoming article.