Hackers continue to rampage amid the bleak market. This time, the target of the attackers was the funds of the NFT fundraising auction organized by actor Bill Murray. 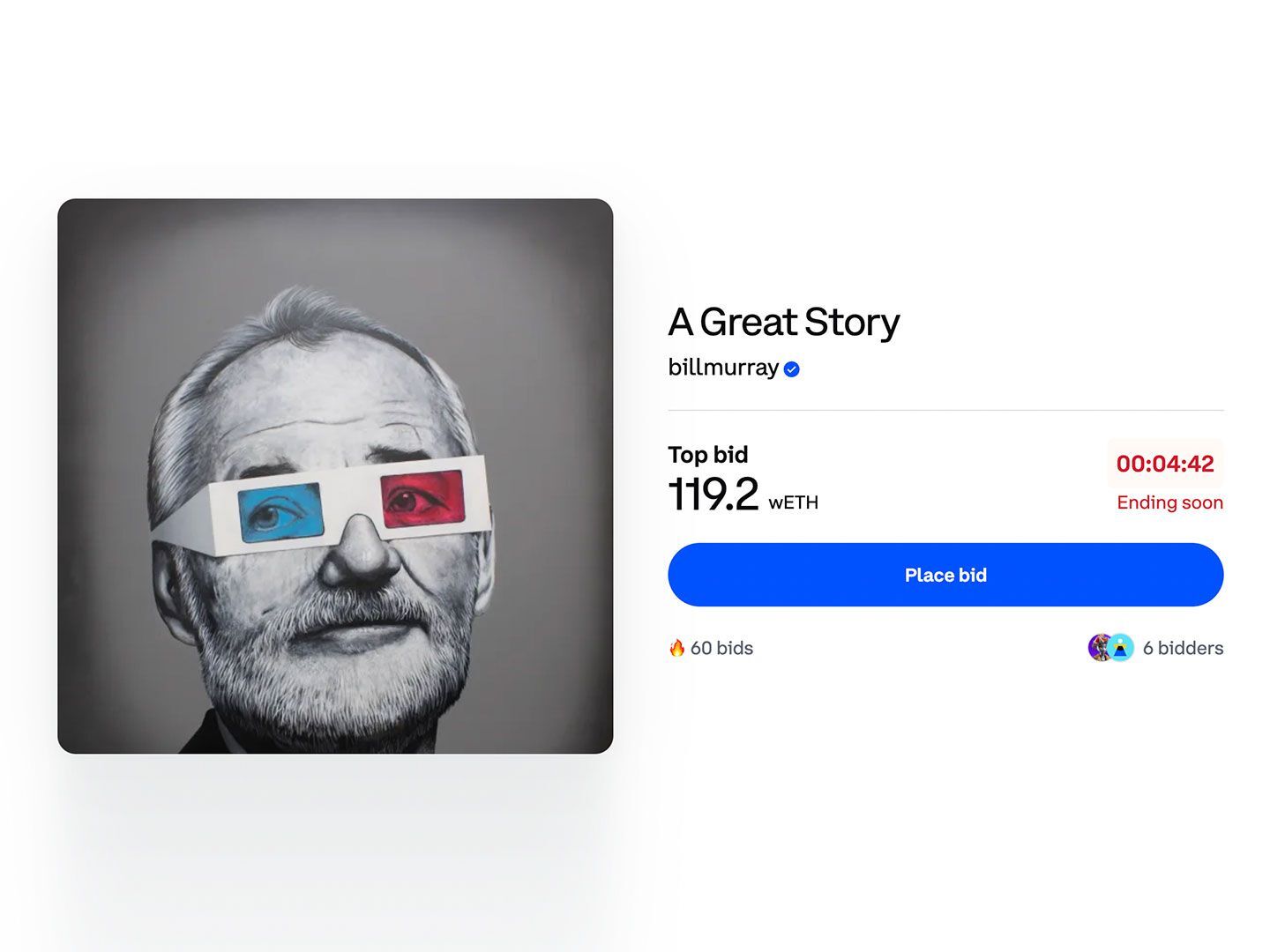 Bill Murray is an American actor and screenwriter. He is one of the early celebrities to enter the NFT market, alongside Eminem, Snoop Dogg and Cristiano Ronald.

Recently, the NFT collection named "Bill Murray 1000" was opened for sale on Coinbase's NFT marketplace platform. Aimed at raising funds for charity, as well as the actor's own popularity, the collection quickly sold out, collecting a total of 119.2 ETH.

However, the fundraising money had not been sent to the Chive Charities fund for the families of American veterans before it was stolen by hackers. Specifically, just a few hours after the opening of the NFT auction, hackers broke into Bill Murray's wallet and stole all the crypto assets in it.

However, it is a good thing that the NFT number in the wallet did not fall into the hands of the attacker. The security team behind Bill Murray quickly moved the actor's NFT to another wallet, as soon as it noticed that the wallet was being hacked. It is known that Bill Murray owns 2 CryptoPunks, 1 Pudgy Penguin, 1 Cool Cat and many other valuable NFTs.

Bill Murray's team said they have reported the incident to police and are working with experts at Chainalysis to find the culprit.

Besides, the runner-up in the NFT auction made a nice gesture to donate 120 ETH (worth about $187,500) to the Chive Charities fund on behalf of Bill Murray.

Anyway, this is a rare hack with a happy ending, as NFT hacks have caused more than $80 million in losses in 2022.