How to look for the upcoming 20x crypto, According to BitMEX Founder Arthur Hayes

BitMEX founder, Arthur Hayes, is presenting his methodology for choosing which cryptocurrencies are most likely to appear in the next crypto cycle. 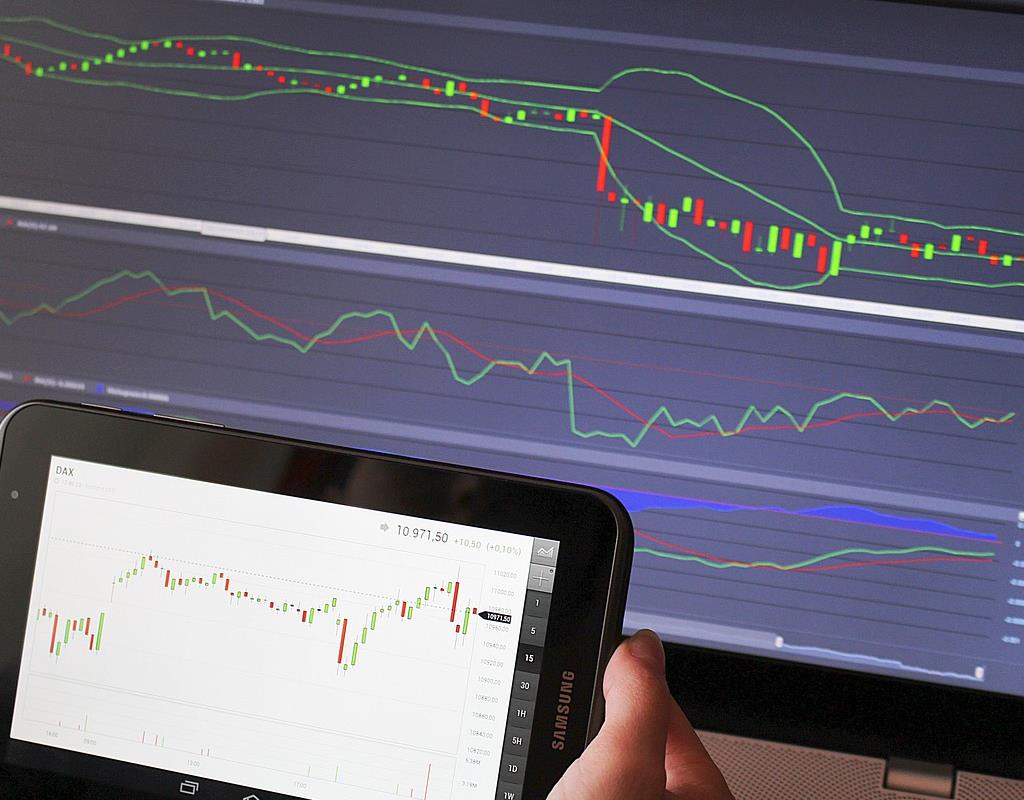 In a new interview with Real Vision, Hayes said he's looked at the market looking for projects with enough acceptance and credibility to last.

“I guess you use survival bias. If I'm looking at the top 20 market cap assets and it's down 95%, will it survive the next cycle? Will he survive the next two years? How much money did they raise? If the answer is yes, buy it.

So you know that in the crypto bounce, when the next cycle starts, everything that goes down the most will go up the most just because of the dependence on the path of how returns work. And so I guess this doesn't change for most of these. Most of them will fail, you really don't care. It's really just a numbers game. "

As for whether the market will now drop to as low as it will, Hayes said it's impossible to know for sure.

But he believes the market is nearing a bottom and the main question now is how long will prices stay at the lows.

All my thoughts are: who sells the material? We had a classic credit crunch, just like any other asset class. It could be Asiad 1998. It could be Mexico in 1994. It could be Argentina. All the same. The same behavior, the tide is gone, the whole world has gone bankrupt and you have enough strength to sell...

And then who do you think went bust? The biggest and most revered hedge funds, startup figures came and said they were having some financial difficulties. So the only people that I think can sell to scale are miners. And then you have to ask yourself: will they ever have to sell sizes in mid-June, when prices are even lower than they are now when everyone is asking for credit and no one can get credit. Now, things have calmed down a bit, who's messed up and who's not?

So my opinion is that I'm trying to think of a cohort that didn't sell a month and a half ago, two months ago, but now needs to sell today because we're back at the same level. And I don't see that intensity, which leads me to believe that we're just cutting through the background. We may not be here for a while, we may be here for a while. That doesn't mean we're going up soon. "