It's a joke: The NFT game project raised $ 20 million and then "trading at a loss"

There are many ways for the project to use the funds raised. But using fundraising money to go trading leads to losses like Ragnarok is quite a rare case. 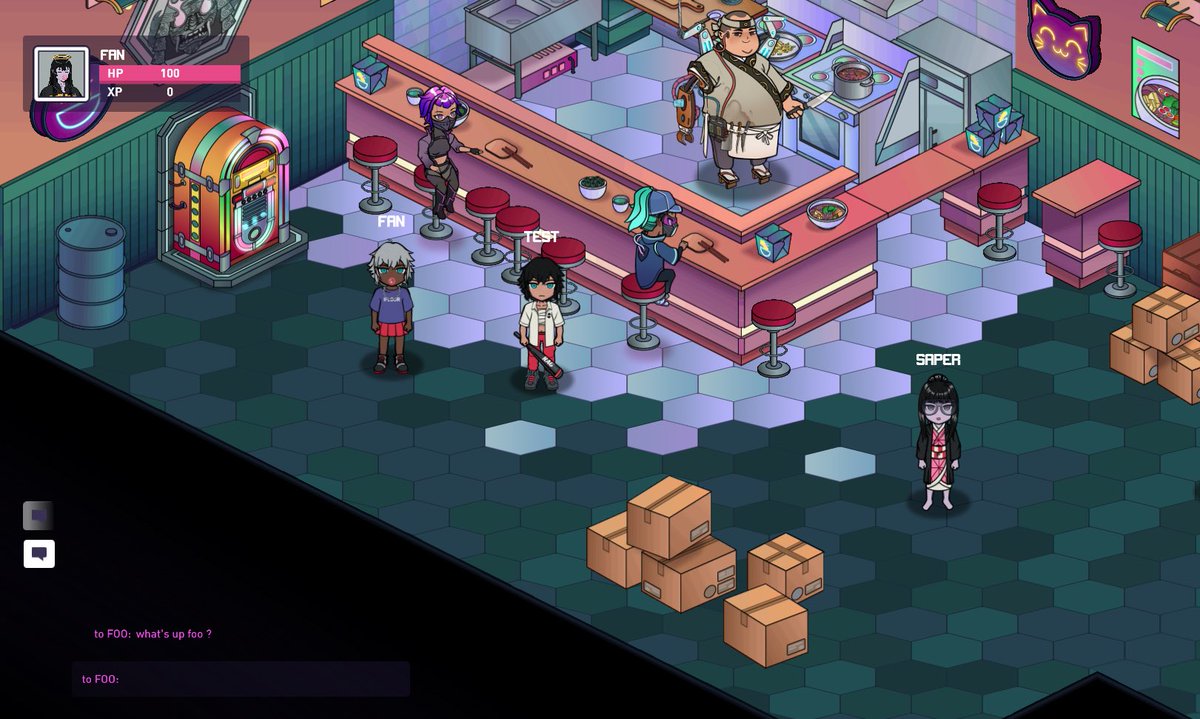 From a potential NFT project…

Ragnarok is a role-playing metaverse game that opened for sale in April 2022. Ragnarok is one of the typical GameFi projects built on  Avalanche Subnet.

Combining two extremely hot "keywords" at that time, NFT and Avalanche Subnet, Ragnarok easily attracted attention from the community and was expected by many people.

After the sale of NFT characters on OpenSea, Ragnarok is similar to many current GameFi projects, without too many updates. The project only posts images and short videos about in-game graphics, and conducts a few community meetings. By mid-July 2022, Ragnarok has just released a limited alpha test after many delays.

“After 5 long months of building the foundation, our team is finally able to launch a limited edition alpha test.

The metaRPG (metaverse role-playing game) genre starts to explode from here.” <3 Players can't do much yet, experience is limited. At the same time, the floor price of NFT continuously dropped sharply, making holders suffer.

On July 29, the founder and CEO of Fanfaron had to post a “disclosure” notice on Discord:

“From the beginning, my vision was to create a game similar to WoW (World of Warcraft) but with all the items and assets owned by the user.

We're still on that growth path, but being so eager and optimistic I underestimated the time it would take to build such a world. And as a result, the project had to be delayed many times, the community gradually lost its solidarity,…

Internally, we expanded too quickly. Leads to ineffective communication, missed deadlines and many human resource problems.

All these issues need to be resolved before we can move on.”

To be fair, a game project with well-organized graphics and deep gameplay cannot be released overnight. Moreover, in the field of GameFi, when the project called for capital before launching the first product. So it is understandable that the community has to wait for a long time.

However, with attracting a lot of attention from the early days, along with a huge number of capital mobilization, Ragnarok's "check" was inevitable. The community is forced to ask questions about:

Why is the project developing slowly, even though it has been invested a lot?

What did Ragnarok do with nearly 20 million USD raised?

The community continues to argue after the above statement. By August 26, Fanfaron was forced to post a lengthy article on Substack, providing detailed financial information about the project.

Thus, it can be seen that, in addition to the salary, bonus and welfare ranges for the project team, Ragnarok also lost quite a bit because of "trading losses".

Perhaps the team itself also found it a bit "wrong" to take money to raise capital for trading, so they pledged to compensate.

Finally, after the financial disclosure, CEO Fanfaron said that Ragnarok will have a completely neutral Team of Advisors to discuss and monitor financial plans, fundraising and project development. after that.

With the remaining fund of 10 million USD, the project will use it all to develop, pay taxes and legal costs.

In addition, Ragnarok also announced a new roadmap for the development roadmap in the next 6-7 months. CME follows in the footsteps of FTX, registers to open futures trading directly

CME Group, which once criticized FTX when it opened futures trading on its own platform, is launching a similar move. The Central Bank of Russia is reviewing the draft cryptocurrency law of the country's largest stock exchange - the Moscow Exchange.