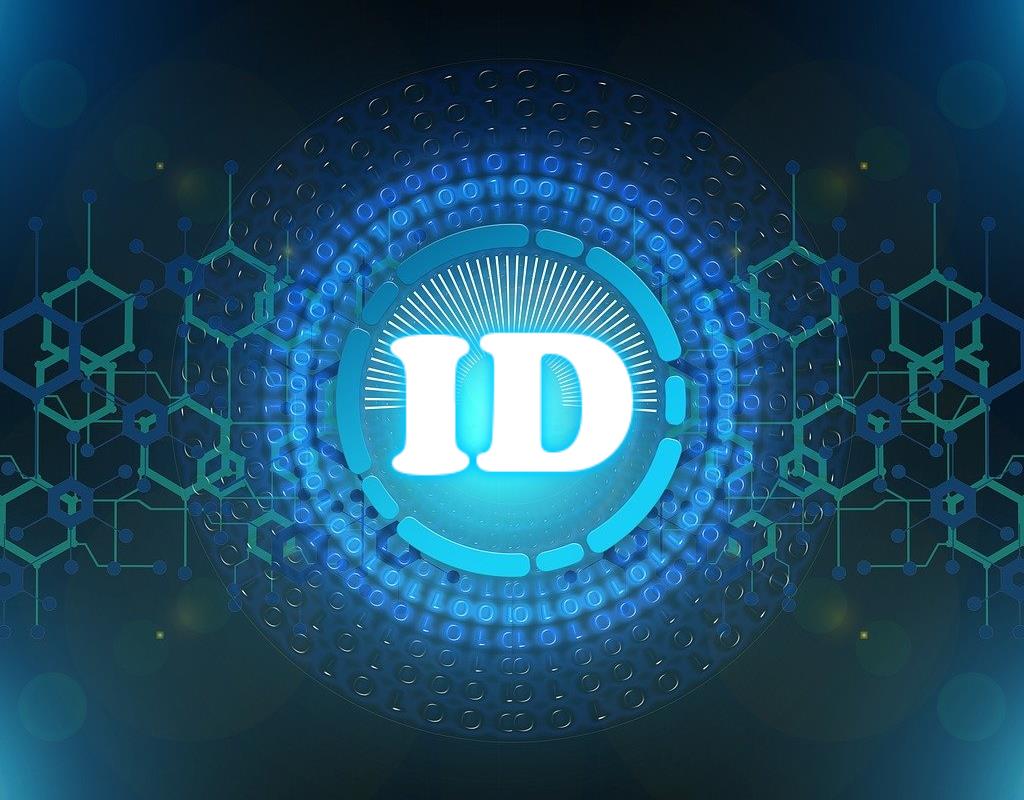 The country of kimchi will soon allow its citizens to use digital identities based on blockchain technology, instead of physical cards, after 2024.

According to Bloomberg , the South Korean government has a two-year plan to roll out digital IDs embedded in the form of an app in mobile devices that act like an identity card for about 45 million citizens.

According to an economist at the Korea Institute of Science and Technology Policy Hwang Seogwon, digital IDs could be used in the financial, healthcare, tax and transportation sectors. Director General of the Korea Digital Bureau Suh Bo Ram also pledged to lend a hand in this digital transformation.

In particular, the plan also includes a decentralized identity system, meaning the government will not have access to information stored on the phone, including the digital ID being used, as well as how they are used, Mr. Suh confirmed.

The technology above is not new to a technology leader like South Korea and it is not the first blockchain digital ID solution to come into effect in the country. In August 2020, more than 1 million people of South Korea implemented a blockchain driver's license through the PASS smartphone app. Entering September 2020, the Korea Internet & Security Agency (KISA) has begun piloting a similar system.

It can be seen that South Korea is sprinting for its ambitions to lead all things blockchain and the metaverse, steadily ramping up efforts to regulate the crypto industry year-to-date. The country of kimchi has recently announced its tax reform plan and decided to postpone the crypto tax schedule to 2025. Recently, it has been controversial when the crypto airdrop activity was targeted. However, Korea is clearly “biased” towards the NFT or metaverse, despite having promised to be crypto-friendly before coming to power.