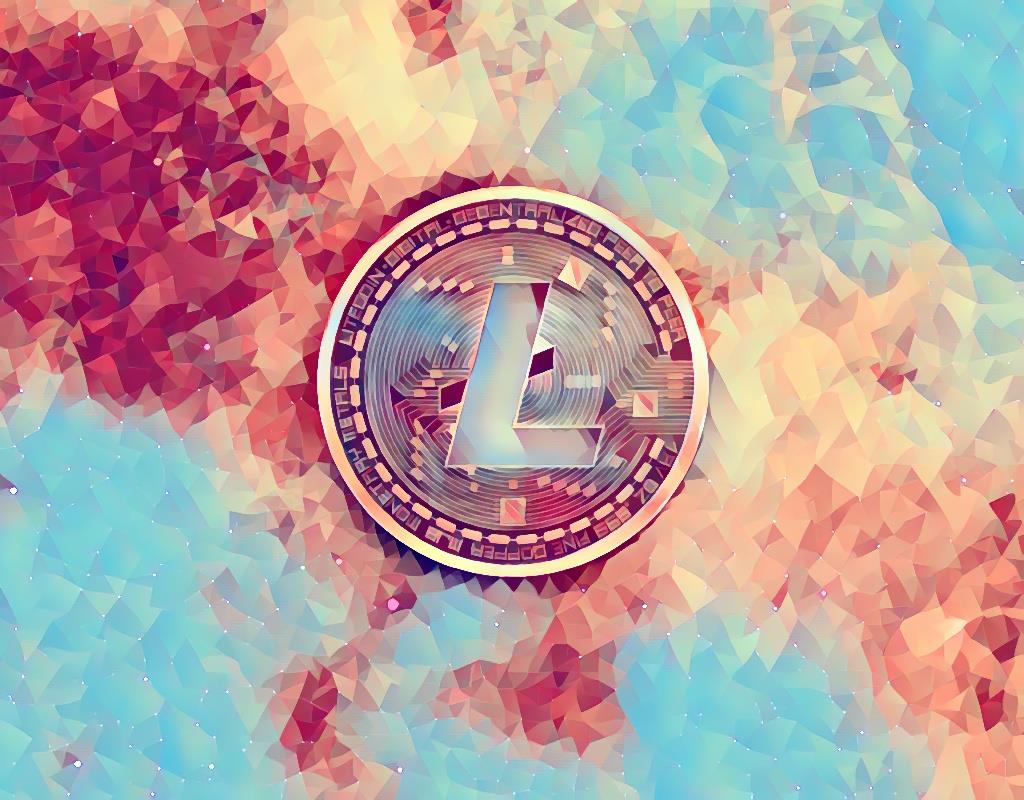 The project behind the popular MimbleWimble upgrade, Litecoin [LTC], recently saw its hash rate hit an all-time high (ATH). According to OKLink data, an ATH hash rate of 511.56 TH/s was recorded on September 22.

Trading at 87% of its ATH, the LTC price at press time is representative of the drop seen since the summer. Up to now, the LTC price has dropped 64% compared to the beginning of the year.

The past 24 days have been marked by a battle between the bears and the bulls, causing the LTC price to hit several chart highs and lows. At the time of writing, this altcoin is trading at $54.21.

However, this uptrend could not be sustained, as selling and profit taking caused the price to plummet 24 hours later. Trying to make a comeback, six days later was marked by a significant rally. By September 13, LTC had regained the price of $66.

Appearing again to force a downtrend, the bears took control and forced the price back to its levels on September 1. The downtrend has formed a falling wedge on the daily chart, one of That number is the 23rd largest cryptocurrency that broke out to the upside.

With the major indicators positioned below their respective neutral zones, selling pressure for LTC remains high at press time.

According to data from Santiment, the percentage of addresses that have traded LTC since the beginning of the month has been steadily decreasing. At press time, daily active addresses on the LTC network are 212,000, down 34% over the past 24 days.

With the decrease in the number of daily coin exchange addresses, the total number of LTC coins in all transactions completed so far this month has also decreased by 46%. In USD terms, that number dropped from $3.55 billion to $2.04 billion in less than a month.

Since the month it started, LTC has seen an increase in whale trades above $100,000. Santiment also revealed that for transactions over $100,000, the lowest daily count recorded by LTC for the period under review was 681 transactions on September 11.

For whale trades above $1 million, since the daily peak of 616 transactions on September 12, this metric has dropped.

Interestingly, over the past 24 days, the percentage of circulating LTC supply held by whales has dropped to 42.76% from 43.05% at the beginning of the month.

On May 19, Litecoin implemented the MimbleWimble update, a feature that allows users to make confidential transactions on the Litecoin network.

However, the update entailed a series of unfortunate events. A few weeks after the rollout, five crypto exchanges in South Korea, namely Upbit, Bithumb, Coinone, Korbit, and Gopax, removed LTC due to regulatory concerns with the update.

Binance, on June 13, also announced the withdrawal of support for LTC deposits and withdrawals using the MimbleWimble feature.

Here, it is worth noting that since the update, LTC has dropped 18% on the leaderboard.