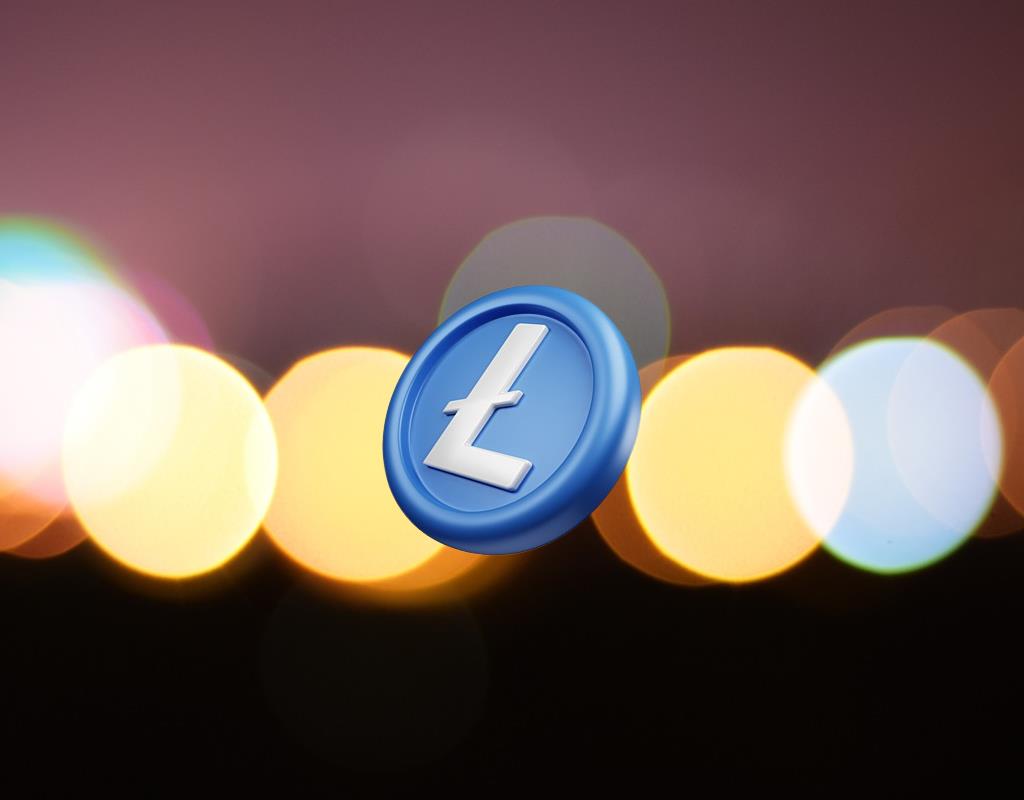 The USDT dominance index saw a sharp drop on October 13 but quickly regained its position. This shows that market participants are in favor of holding Tether over the past few days. Throughout October, the index has been on the rise. At the same time, Litecoin [LTC] has shown little or no significant trend on the price chart.

On the lower timeframe charts, LTC was able to break through the $54 mark in a few days but could not stay there. More recently, the price dropped below $52 and seems to have turned it into resistance as well. Where will the LTC bulls make their next stop?

In the end, the market may have made a decision. Selling pressure on October 13 pushed the price down to $49. At the time of writing, the lower time frame critical $52.3 has turned into resistance. If the bears can break through, LTC can drop to the bottom of the range near $44 again. At around $45, Litecoin could be tested again to see if it offers a buying opportunity.

The 180-day cycle of calm peaked in August and again in mid-September. The latest increase almost exactly coincided with the local LTC high. While this is not always the case, an increase in this indicator may be something to consider.

Social dominance is also something Litecoin has struggled with in recent months. The domain index has not exceeded 0.5% since July. In recent weeks, it has consistently peaked near the 0.41% mark. This shows that compared to dozens of other assets on the market, LTC is not one of the most popular.

If Bitcoin falls below $19k again, the $18.5k area will be tested again. If this also gives way to the bears, Litecoin is likely to follow BTC lower on the price chart.