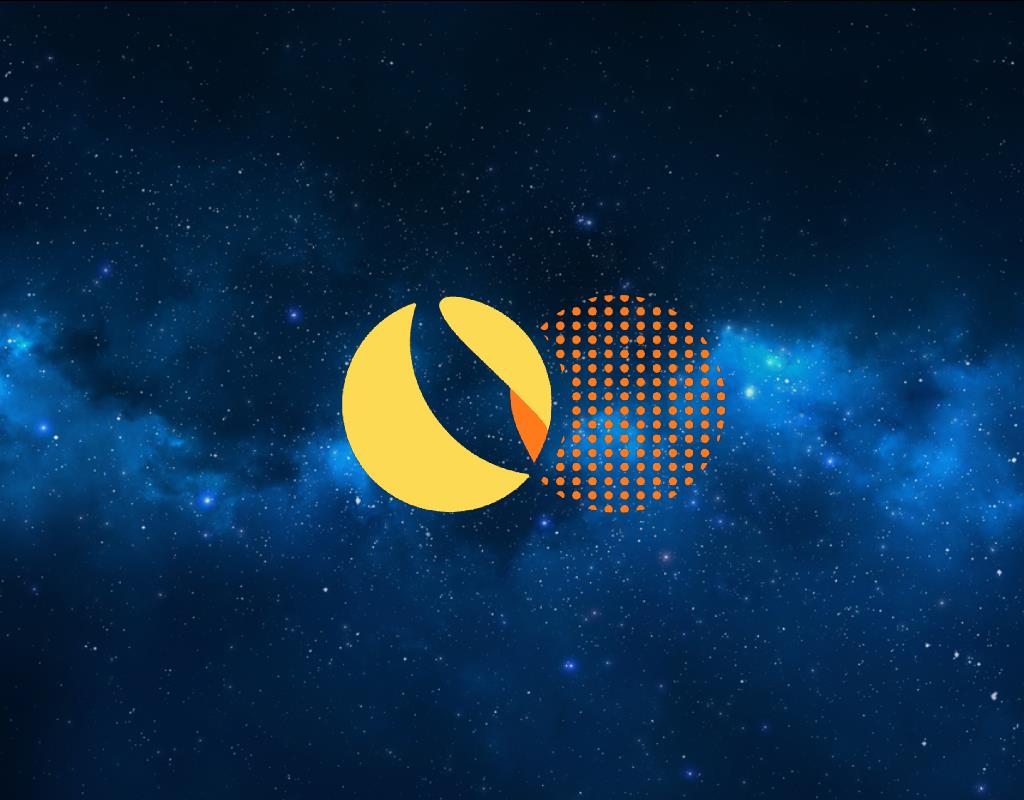 Blockchain data analysis platform CryptoQuant said that a new wallet of Luna Foundation Guard (LFG) - a non-profit organization established in Singapore to promote the development of Terra) "suddenly" was created. on the Binance exchange on September 15.

Three days later, 3,313 BTC were transferred to KuCoin and OKX. In the past, the Luna Foundation Guard has consistently spent billions of dollars buying Bitcoin to increase its reserves of stablecoin UST. However, when things started to fall apart, despite burning $3 billion in Bitcoin in 3 days, LFG still failed to secure the peg for the UST.

The Bitcoins were transferred to the wallets of the above exchanges shortly after the arrest warrant was issued for Do Kwon in South Korea on September 14. Accordingly, South Korean authorities have accused Do Kwon of violating the country's securities laws, causing a market downturn and triggering a wave of collapses for other investors in the industry.

However, very soon, LFG's Twitter account denied the above reports and denied that the organization's wallet was created in May 2022.

“LFG did not create any new wallets, only one wallet here. We have not transferred BTC or other tokens held by LFG since May 2022.”

Do Kwon himself also posted on his personal page to explain that rumors about transferring BTC to the exchange to "disperse" assets are completely incorrect.

“All of this misinformation is going viral. I have no “withdrawal” as alleged, I have not even used Kucoin or OKx since last year until now. None of Terraform Labs or Luna Foundation Guard funds have been frozen.”

However, this news comes in the context of Do Kwon continuing to "challenge" the Korean government and Interpol's red arrest warrant when he has just said that he is still not too stressed about this incident.