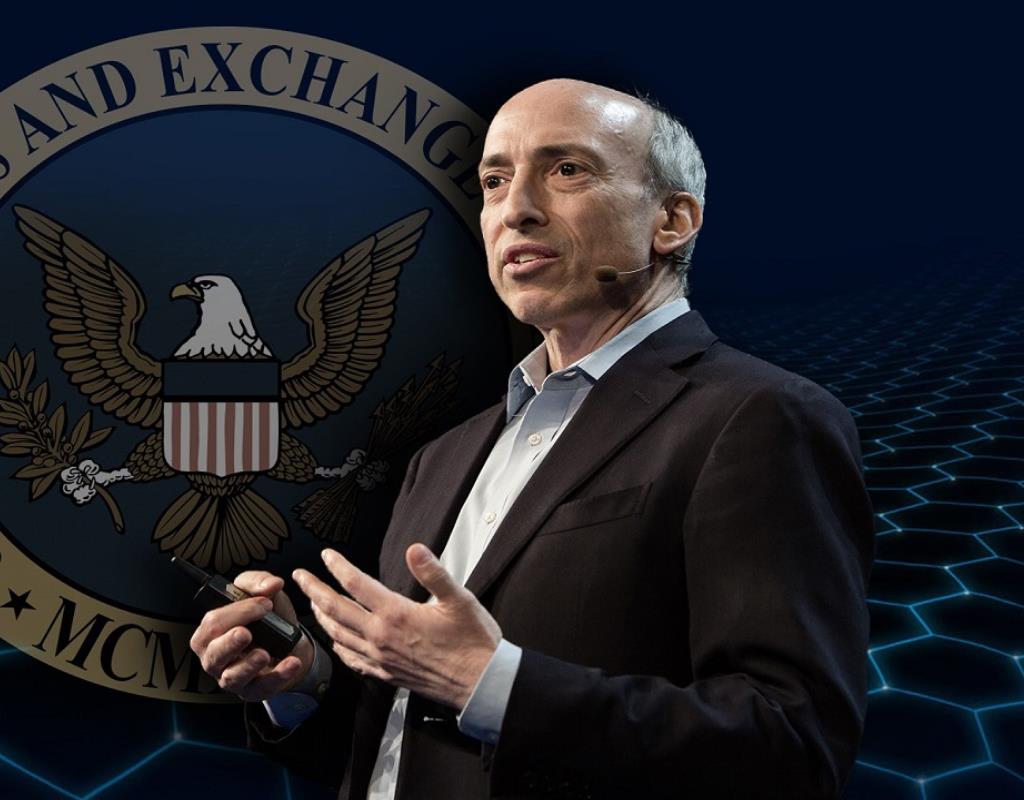 In a speech at the annual meeting of the Financial Markets and Securities Industry Association in New York City, Gary Gensler remarked that despite the constant emergence of innovative technological vehicles, continuously, disrupting existing business models, but centralization still tends to reappear.

“We have even seen centralization in the crypto market, which was born and built on the idea of ​​decentralization. Therefore, we must be wary of areas where economic concentration increases.”

In addition, at this event, the SEC Chairman continued to repeat his inherent tough stance that most of the cryptocurrency exchanges currently on the market are not registered and cooperate with the SEC, as well as most tokens fall within the definition of “security”. These exchanges can therefore be seen as violating securities laws by listing unregistered securities.

“Since the nature of the problem involves intermediaries like crypto exchanges or lending platforms and the like, they are all highly centralized. Having some token like a security work on it is beyond the realm of possibility.”

Despite the somewhat harsh stance so far with the crypto industry, the majority of US officials have endorsed Gary Gensler's position during this leadership term. However, recently, SEC Chairman and Commodity Futures Trading Commission (CFTC) Chairman Rostin Behnam had a bit of a disagreement about the agency's transition to oversee the cryptocurrency market.

While the two seem to agree on the CFTC's expanding role in regulating the market for digital goods like Bitcoin, the two sides disagree on which coins fall under this definition. Because Mr. Gary Gensler did not specifically mention crypto too much, but only emphasized the importance of treating participants of the financial markets equally, focusing on price competition, services and other key factors.