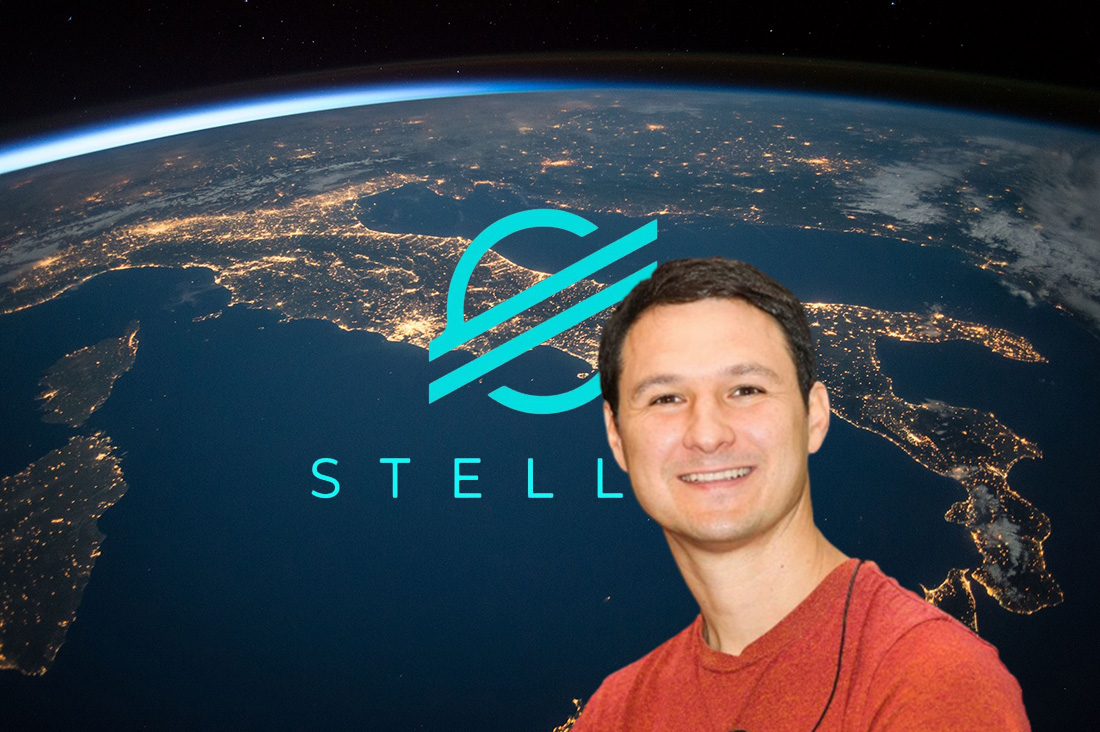 The famous crypto billionaire announced the launch of his new company “Vast” on September 12th. , aims to expand human habitation in space with the mission to create a future where humanity can live in the solar system through the development of the world's first artificial gravity space station.

Jed McCaleb's long history in technology began in 2000 when he created eDonkey2000, one of the largest file sharing networks at the time. In 2007, he went on to found another video game development company called The Far Wilds.

However, his first big break, the birth of the Bitcoin exchange Mt. Gox in 2011 and became the co-founder of Ripple Labs. After leaving Ripple in 2013, Jed McCaleb founded the Stellar Lumens (XLM) platform.

Back to the main topic, McCaleb hopes to use his expertise to allow humanity to access the incredible amount of resources in the universe. He claims to be assembling a world-class team of engineers with the support of many seasoned industry experts to create technology previously only seen in science fiction.

“I have always believed in leveraging technology to reduce inefficiencies and improve the human condition. To expand human habitation in space, we must create technologies that are perfectly sustainable.”

However, it is not clear where Vast's funding for this space station project comes from, but may come from part of Jed McCaleb's net worth (at least $2.5 billion). as of 2022. On the other hand, it is widely reported that Vast may also receive capital from the billions of XRP that Jed McCaleb received as a founding member of Ripple Labs and officially release all these XRP into July 18, 2022.