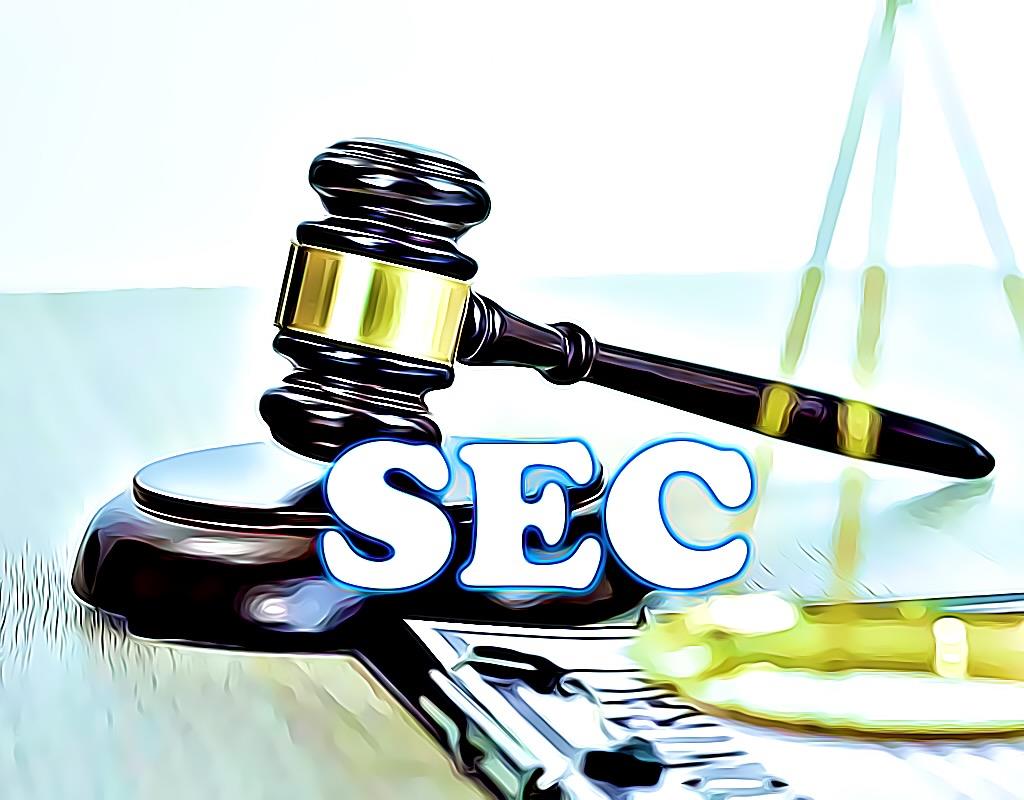 Yesterday (September 28), the SEC filed a lawsuit against Hydrogen and market maker Moonwalkers Trading as well as the CEOs of the two companies.

Accordingly, the SEC alleges that Hydrogen distributed HYDRO tokens through bounty programs and airdrops in 2018, and opened a token sale on its trading platform disguised as securities to fund Hydrogen. Not stopping there, CEO Michael Kane was also accused of hiring market maker Moonwalkers as a token price, creating FOMO in the community.

According to the SEC, Hydrogen's actions constitute both market manipulation and illegal, unregistered securities offering, whether "hidden" in the form of airdrops or rewards. The SEC representative said in the statement:

But the SEC's lawsuit still makes it very difficult to prove that the distribution of bonus tokens is a securities offering. The complaint also cites a letter from an investor to CEO Kane as follows:

“Everybody acknowledges that these digital assets [Hydro] can accumulate value over time, arguing that [airdrop] merely a software distribution is fragile.”

Back in February 2020, SEC Commissioner Hester Peirce said: “We have even suggested that a token airdrop in which tokens are released freely could constitute a securities offering. How can one get up and running a network when she can't even give away the tokens needed to use the network?

The above case is not the first time that the SEC is "concerned". Chairman Gensler has repeatedly reaffirmed the view that “most tokens are securities” and requires registration with the SEC, whether decentralized or centralized. Under Gensler, despite insisting on purging the crypto industry, the SEC still "ignored" Bitcoin to be out of scope and never made any statement that Ethereum is a security, but recently it has been controversial. with the stance that “every Ethereum transaction is under the jurisdiction of the US government.

The SEC has also expressed concern about the dangers that consumers will face if crypto exchanges are still "loose" outside the SEC's arms and want to "clean up" them before it's too late. Back in December, President Gensler once frankly stated that the crypto market was "terrible" when most exchanges held and controlled tokens, even "selling out" customers. mine.

The most powerful living witness is probably Coinbase – the name on the SEC's favorite list when it was constantly raided and investigated by this agency. But “cryptocurrencies or intermediary organizations that allow staking crypto, if they pass the Howey Test, can become securities” is the closest position that the SEC announced on September 15.