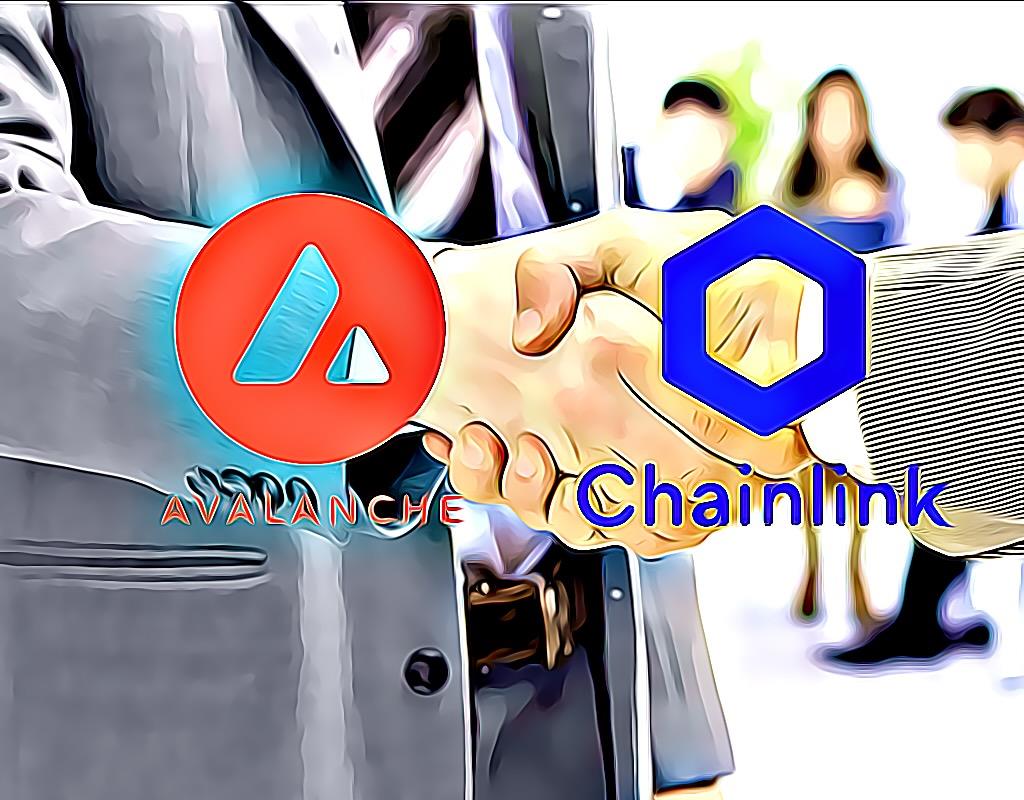 The latest blockchain to see some relief in this ongoing bear cycle happens with Avalanche [AVAX]. On September 27, Avalanche Labs tweeted about their latest collaboration with Chainlink [LINK]. According to the post, Chainlink has helped AVAX grow in the areas of NFT, GameFI, and Defi.

Given the current market situation, will this partnership benefit these two networks?

Avalanche Labs claims that due to the integration of Chainlink, VRF, and Keepers price feeds into their mainnet, the Avalanche network has seen tremendous growth. Furthermore, the blockchain also secures a value of around $550 million.

One of the key growth areas, as stated by Avalanche Labs, is the DeFi space. With help from Chainlink's price feed, the Avalanche team can improve their DeFI growth in terms of liquid and DEX.

In addition, projects such as AaveAave, BenqiFinance and Trader Joe have integrated the Chainlink system to enhance the Avalanche protocol. However, this development did not affect his TVL much.

As mentioned below, AAVE's TVL has been flat throughout September and even at press time standing at $1.1 billion. Trader Joe DEx also did not perform well. Thus, the TVL of that amount stands at $145.44 million and has depreciated 6.24% since the beginning of September.

On the other hand, AVAX is said to be doing well in the NFT space. The NFT community has been using Chainlink's VRF tools to enhance their development . AVAX NFT volume also has some growth since last month.

Additionally, on September 24th, NFT sales peaked at $1.62 million, the highest for the whole month. Therefore, it can be said that Chainlink plays an important role in increasing AVAX volume.

Despite the positive developments, AVAX did not perform well on the valuation front.

Additionally, AVAX's weighted sentiment has veered towards lower extremes throughout the month.

In addition to the above information, AVAX's volume also decreased. Its trading volume was $327 million at the beginning of the month. However, at the time of publication, it stands at $234.72 million.

Despite many factors against AVAX, the price per token has exceeded all expectations and is up 4.13% in the past 24 hours. The AVAX token is trading at $18.12 at press time.