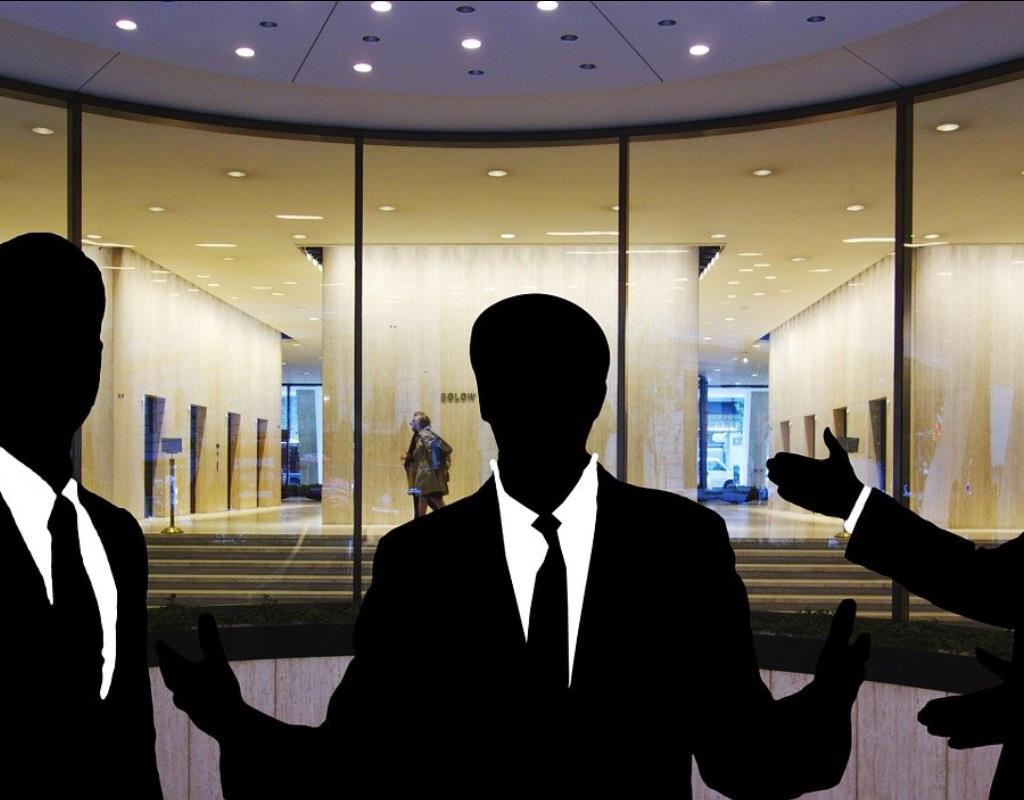 Avalanche's native token, AVAX, was recently placed among the top bulls in the Avalanche ecosystem. This is good news for the token as it gives investors hope for better days to come. Interestingly, AVAX's daily chart reflects this development as the price is up more than 2% in the past 24 hours.

According to CoinMarketCap, AVAX is trading at $16.06 at press time with a market capitalization of $4,765,778,732. AVAX was also recently listed on Gemini, one of the largest exchanges in the world, enhancing AVAX's reach to a global audience and investors.

AVAX tends to get better

While these developments occur, a number of indicators have favored AVAX, suggesting that the price will increase in the coming days. For example, after falling over the past week, AVAX volume has increased slightly over the past few days. This is a positive sign for blockchain.

Not only this, but AVAX's Binance funding rate has also recently spiked, indicating increased demand from the derivatives market.

However, AVAX encountered a number of obstacles. Several indicators show that the price is being corrected. AVAX's exemplary development performance has regained momentum southward over the past week.

Furthermore, the AVAX NFT space also saw a decline last week as the total number of AVAX NFT transactions recorded a southward move after the rise.

A look at AVAX's daily chart reveals an unclear picture, as some market indicators show bullish prices, while others show the opposite. For example, the AVAX exponential moving average (EMA) shows that the 20-day EMA is much lower than the 55-day EMA, reflecting a downtrend in the market.

The Money Flow Index (MFI) is also below the neutral mark, which is another bearish sign. Interestingly, the moving average convergence divergence (MACD) shows a fight between the bears and the bulls.

A green flag for AVAX is that Chaikin Money Flow (CMF) has recovered. Furthermore, the token's Relative Strength Index (RSI), after approaching the oversold zone, has risen, giving investors hope.