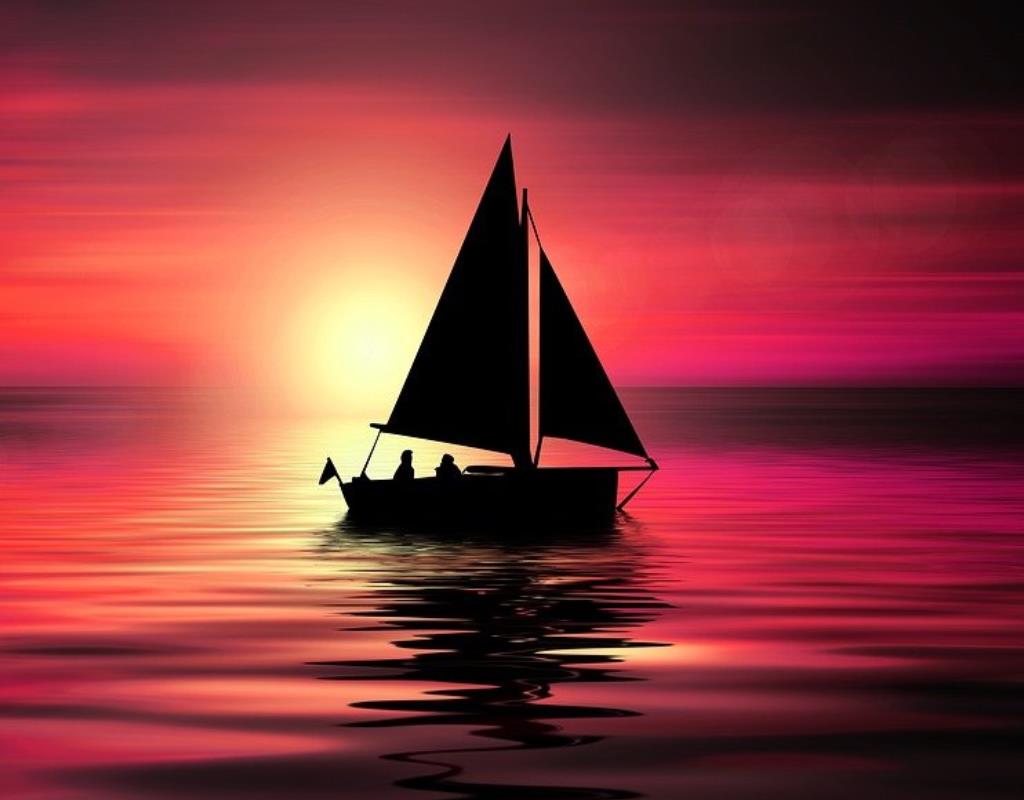 According to the announcement posted last night (October 11), users were able to view, list and trade NFT Avalanche on OpenSea.

Chikn, TapTapKaboom, The Stoics, Castle Crush and Open Blox… will be the first Avalanche collections on OpenSea. This top NFT marketplace will also soon support NFT platforms on Avalanche such as NFTrade, Joepegs and Kalao.

The Avalanche addition comes weeks after the platform announced support for Arbitrum and Optimism, as well as Solana NFT indexing. In addition, OpenSea has partnered with Warner Music Group to expand the Web3 game for artists.

However, OpenSea has been slowly losing its dominance lately . NFT trading volume has decreased sharply in the past time, leading to the trading volume on OpenSea also sinking into a series of bottom-finding days, losing more than 30% in September 2022.

Although backed by many famous investment funds; raise capital of 300 million USD, raising the valuation to 13.3 billion USD; establishment of an incubator fund… OpenSea seems to be in a rather serious crisis. The evidence is the decision to lay off 20% of the staff, to the recent departure of co-founder Alex Atallah and CFO Brian Roberts, although not yet dedicated for how long and the IPO plan is still unfinished.