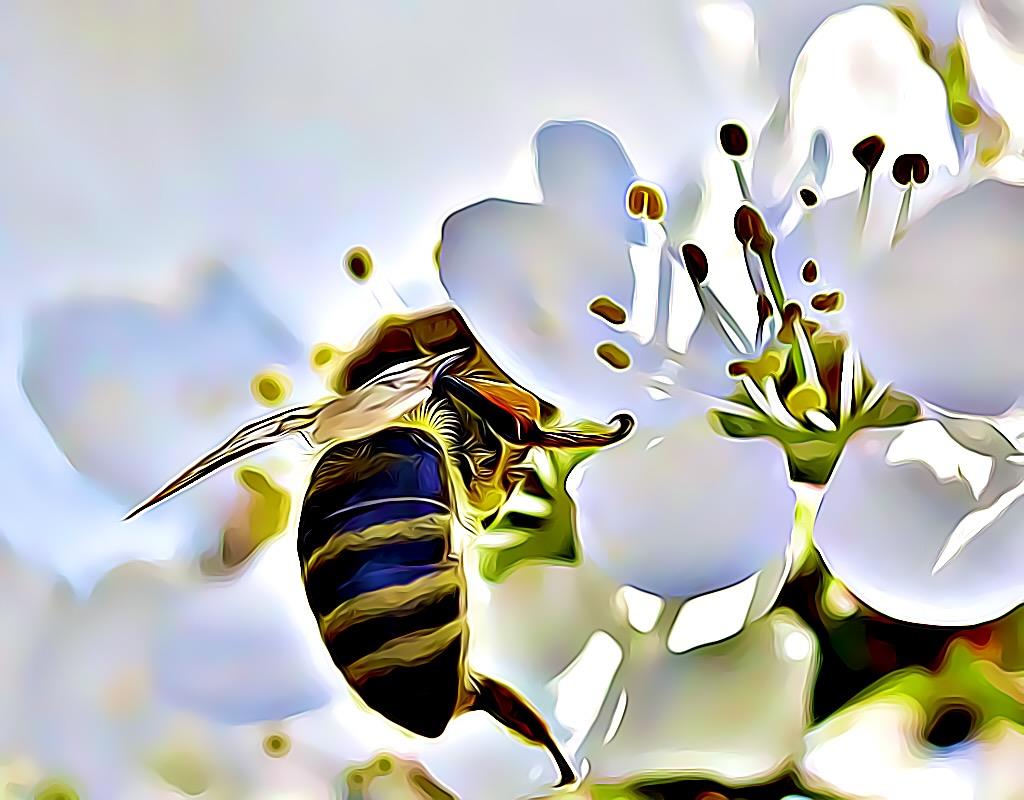 Avalanche's AVAX token has seen a spike in developer activity over the past week. This is accompanied by an increase in their smart contract implementations. The increase in development activity can be attributed to the upcoming AVAX collaborations that Avalanche may have been thinking about.

However, that's not all, as AVAX whales also showed their support for the token.

As shown in the chart below, Avalanche developer activity hit a new high in recent days. Traders can view an increase in development activity as a positive indicator.

Alternatively, the increase in development activity can be attributed to Avalanche's plans to upgrade its technology in the future. The increase can also be seen as a result of upcoming collaborations.

But the good news doesn't end there for Avalanche. According to the September 21 whale statistics update, the top 500 AVAX whales have been steadily purchasing tokens for an average of $29,000 per whale.

This could imply that AVAX whales believe in token growth and are willing to increase exposure to AVAX tokens.

However, there are also some areas that need attention. In the last month, AVAX volume is down 76%. Furthermore, as shown in the chart below, the altcoin market cap has also declined. Its market capitalization dominance fell 5.29% last week.

Moreover, AVAX's social dominance is not considered too strong either. This change comes despite the high activity reported in early August.

While AVAX has not been able to make a mark on the social networking platform yet, its growing number of collaborations can be seen as positive. Avalanche is expected to partner with KKR & co in an attempt to expose investors who are interested in the investment firm.

Additionally, Avalanche has released a new update, which will include further improvements to its validation protocol. Along with these technological developments, AVAX has seen a massive increase in the number of smart contracts executed on its platform. At the time of this writing, there are over 1.8 million unique contract enforcers on the network. This can be seen as a reassertion of the view that the team has been constantly building on their technology.

At press time, AVAX is trading at $17.92 with a 6.5% gain over the past 24 hours. Despite the volatility of AVAX, given the nature of development, the token could have a positive long-term future.

Short-term and long-term investors can also keep an eye out for the recently released Avalanche security updates.