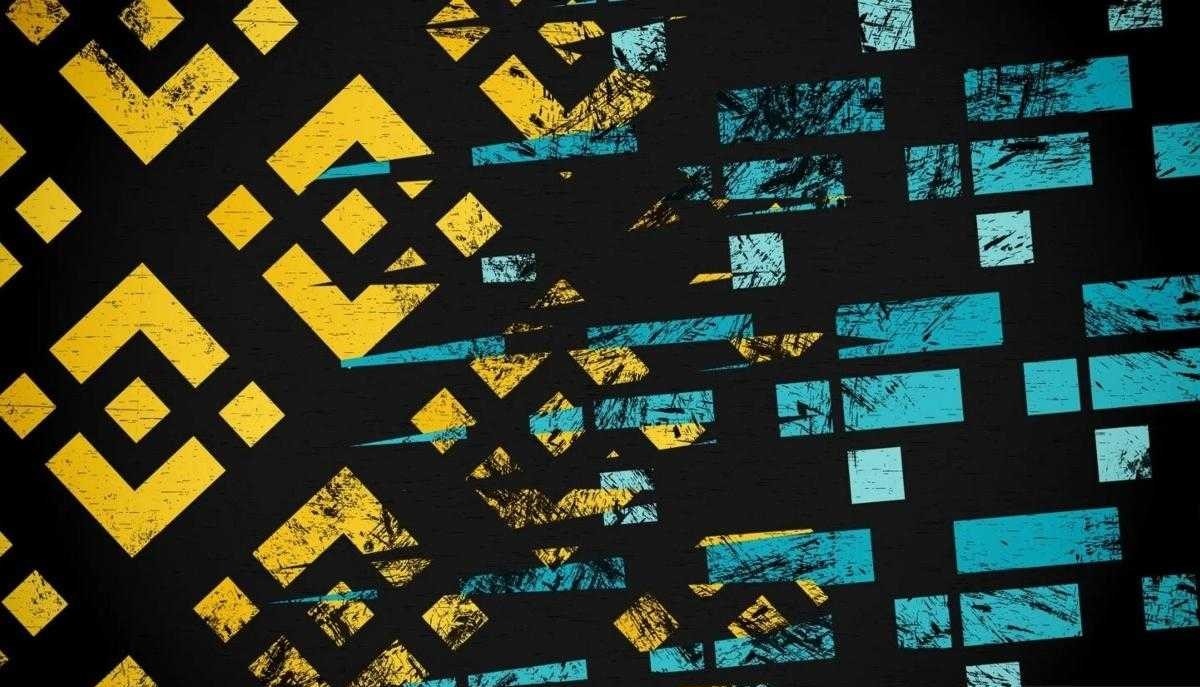 Binance's admission of multiple questions came in response to criticism from UK MPs about the lack of information provided to a parliamentary committee on the FTX crash story. A spokesperson for Binance stated that it was unable to provide further details as the exchange is working with other regulators.

“As explained to the UK House of Commons Finance Committee, we are unable to share any documents relating to FTX other than the actual information we have provided as this matter is being co-operated with us. and shared with regulators in several jurisdictions. The information is given on a strictly confidential basis.”

Members of the UK House of Commons Finance Committee are said to have been quite disappointed with the evidence Binance provided them with about their role in the FTX crisis.

Not only for the UK, earlier this week the US House of Representatives also issued a statement wanting to clarify the role of Binance in the collapse of FTX, in the face of allegations of serious misconduct by the Directors. run FTX, including former CEO Sam Bankman-Fried. The US House of Representatives announced that they will hold a hearing in December 2022 and mentioned Binance as one of the companies they want to hear from, along with FTX and Alameda Research.

In a since-deleted tweet, though, Binance CEO Changpeng Zhao said his company will not send representatives to the hearing. Instead, Binance will mainly stick to the schedule of community events the company participates in to answer questions on the topic.

The reason why Binance was quickly approached by regulators after the "nightmare" of FTX was because the exchange partly had a huge indirect impact on the rapid collapse of FTX. Because every “rumor” report about a liquidity shortfall on the balance sheet controlled by FTX and Alameda Research was deepened and exacerbated when Mr. Changpeng Zhao announced that Binance would decide to sell FTT on November 7 after a long investment period from 2019.

Next, Binance also announced that the exchange had signed a non-binding agreement to buy back FTX for an undisclosed amount. However, in the end, Binance canceled this deal, FTX declared bankruptcy and Sam Bankman-Fried resigned as CEO shortly after. There has been a lot of information appearing that before FTX, Binance had "canceled" with many other crypto companies.