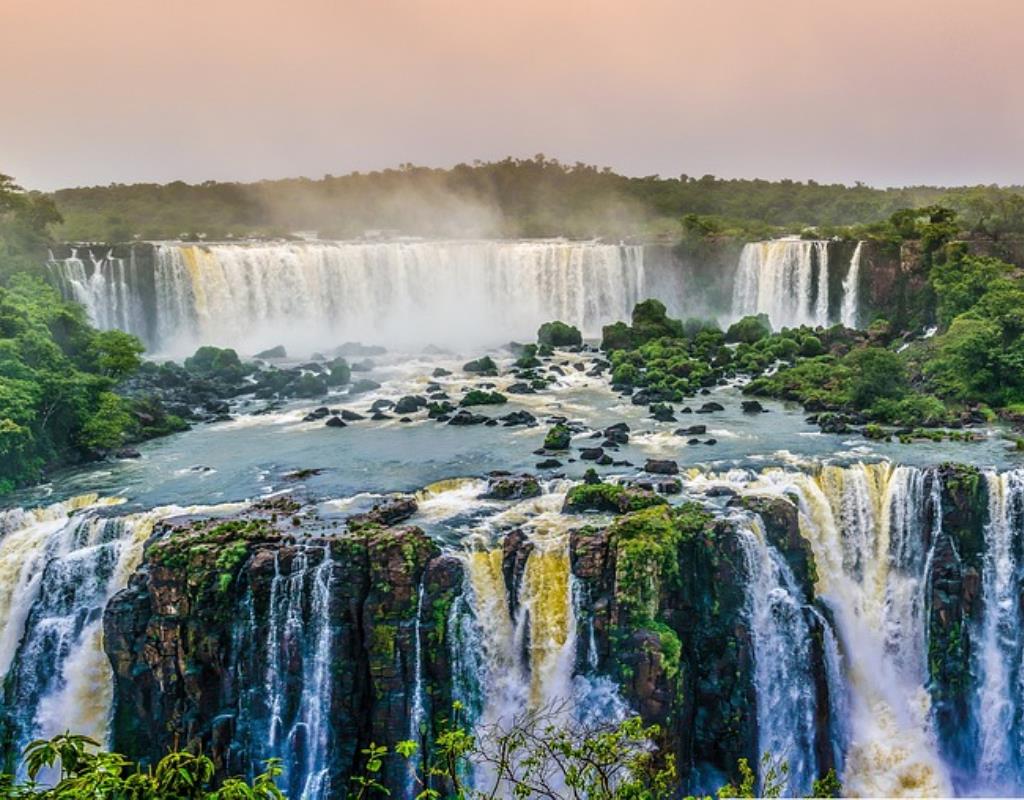 The Cardano community is back with enthusiasm. And surprisingly, the price factor is not the reason. While many analysts favor ADA maximalists in their celebration, there are some who seem to put more faith in the hedging approach.

For example, consider this, according to BitBoy Crypto (Popular Crypto YouTuber), Cardano [ADA] investors shouldn't get too excited that FTX might be listed.

Remember that the CEO of the exchange, Sam Bankman-Fried, explained why FTX took ADA out of the spot market on October 23. In his response, he noted that FTX has ADA on the derivatives market and will probably list it on the spot.

Now, cryptocurrency BitBoy has said that there are more important things for the Cardano community to worry about. Crypto influencer and Youtuber noted that FTX's acquisition of Voyager Digital could result in liquidation. In turn, it can affect the price of ADA and the ecosystem.

Will ADA be sold off?

So, how does Voyager's acquisition have anything to do with the ADA listing? In defense of its fears, BitBoy Crypto noted that since FTX purchased Voyagers assets, it may decide to liquidate them with ADA as part of the lot.

In response to the accusation, Cardano founder Charles Hoskinson said he didn't expect such a thing to happen. He added that he would be furious if FTX pulled the trigger on the liquidation.

On the other hand, ADA's single-day issuance has been impressive lately: from 281 million on October 23 to 404 million at press time according to Santiment data.

This increase implies that there has been an impressive number of ADA transactions. However, the tally of the payout reflects that it was not as much as investors might have hoped.

At press time, Santiment revealed that the number of ADA payments has dropped to 132,900.

Elsewhere in the ADA ecosystem, there have been some highlights. The status of the NFT shows that ADA has recovered from the slow growth of the NFT.

A review of Santiment data indicates that the total NFT trading volume is $710,950. The state, as of this writing, implies more involvement in the ADA digital collectibles trade.

It is likely that the floor prices of these assets have improved since the drop recorded on October 23.

Another part of ADA that has seen an increase is development activity. Rising to 57.15, Cardano seems to have revived its on-chain and DApp updates since the Vasil update.

However, this does not mean that investors should rest assured. With the crypto market always volatile, perhaps it is best for the Cardano community to keep an eye on him. In conclusion, there was no response from the FTX winger or its CEO regarding BitBoy's comments.