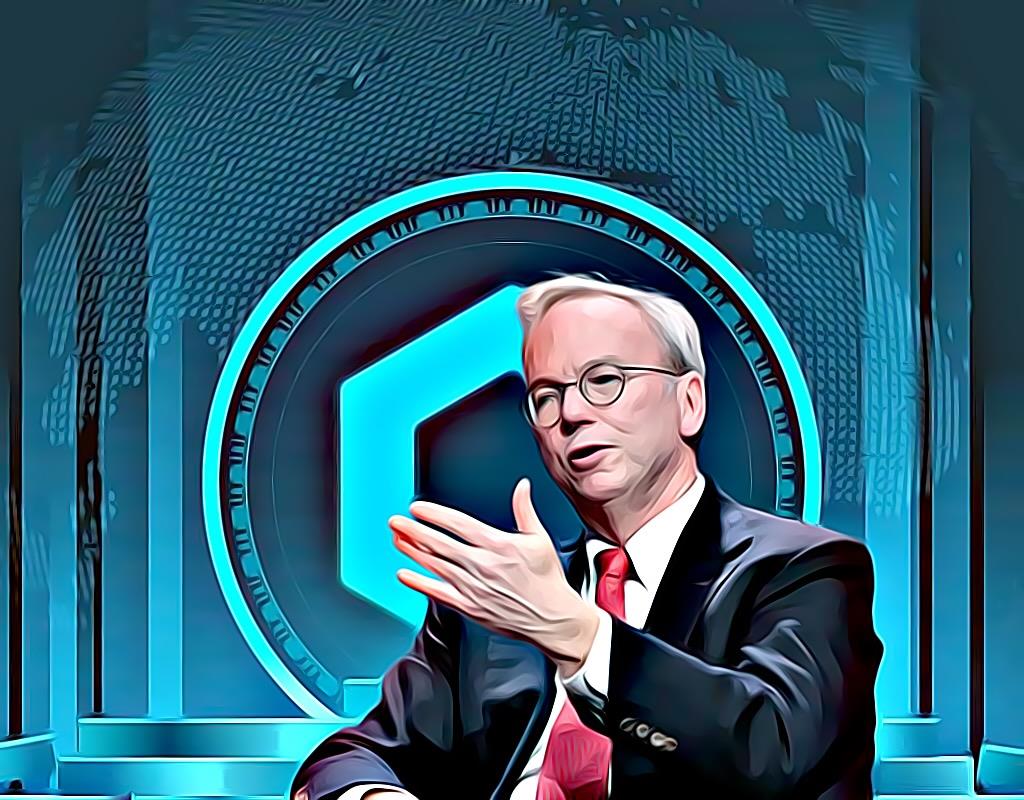 In a new discussion with Chainlink creator Sergey Nazarov at SmartCon 2022, the tech pioneer says that the tech giants of the 2000s were able to capture their niche before others, effectively stay ahead of their rivals.

“Ultimately, the winners in Web2 are the companies with the best technology. They invest more capital to work, move faster, and scale faster. And these are network businesses, so once you're a little ahead, it's hard to catch up with the person in front of you.

In the case of [Chainlink], because you came early and were very smart, you obviously got there first, so you see it from the front person's point of view. So I think in Web3 you'll see the same dynamics of new things coming in. "

Schmidt, who has an estimated net worth of more than $16 billion, says the same attributes that have made tech giants successful over the past two decades also apply to Chainlink.

“The winners, and I think the same is true of Chainlink, have better technology and better scale. Now I speak as a computer scientist. You have to have the right architecture so you can go from 10 users to 10 million users, and most systems... and this is not a comment on Chainlink, this is about others, they seem to be going down pretty fast. That is my observation. They just haven't been built to scale and get tougher.

You can't do it for six months. You need real computers, real planning [and] real platforms.

I think Chainlink, because of the way it will provide computing services and I just use the generic word "trust service", it will become a major component of it, but it will only be one. There will be a number of other players that will also be important. "