Chainlink: This is where the whales can do the next LINK 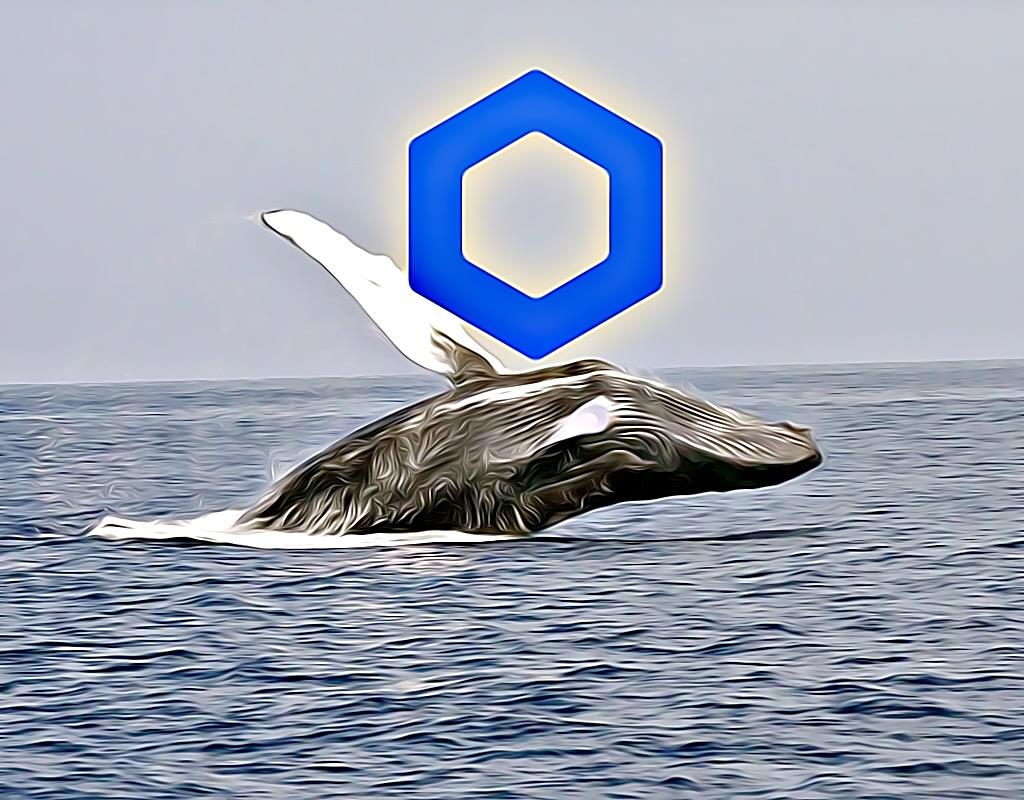 Whales have shown a lot of interest in Chainlink over the past few days. Interest seems to have been gained due to a spike in Chainlink's social domain.

Now, the question is: will a rise in whale interest be enough to revive Chainlink's dwindling market cap?

WhaleStats, an account that tracks major addresses in the crypto market, announced in a tweet on September 20 that the top 500 ETH whales hold $37 million worth of LINK.

But not only ETH whales showed interest in this cryptocurrency, BSCWhales also showed their interest with a $6.7 million stake in LINK.

Furthermore, Chainlink has also caused quite a stir in the social media scene.

Chainlink's social domain has seen some volatility over the past week. On September 21, its social domain saw a massive spike, and Chainlink was responsible for up to 3.56% of all social media chats.

Public sentiment is growing in a positive direction with a weighted sentiment index of 1,283 at press time.

This suggests that most of the social media conversations around Chainlink are positive rather than negative.

While there are many developments in favor of Chainlink, there are a few things that traders need to keep in mind before investing in LINK.

Consider this, LINK volume has been bearish since last week. It is down 73.83% in the past seven days.

As you can see in the image below, the market capitalization of LINK has also fallen. It fell from $3.64 billion to $3.46 billion last week.

Additionally, Chainlink's MVRV ratio has also been in the red for the past few days, which can be seen as a bearish sign.

One of the reasons for the increase in developer activity could be because developers keep up with the increasing number of Chainlink collaborations. Chainlink has been growing a lot on both the NFT and DeFi fronts.

Web3 game system Nakamoto Games has partnered with Chainlink to use their VRF system to help power their Naka Punk NFT. On the DeFi side, Horizon Protocol is also using Chainlink to help automate the distribution of staking rewards securely.

Although Chainlink has made a lot of progress recently, traders should note that Chainlink's volatility has increased significantly since the beginning of the month.

Therefore, readers are encouraged to do some research to better understand what the future of LINK will look like.