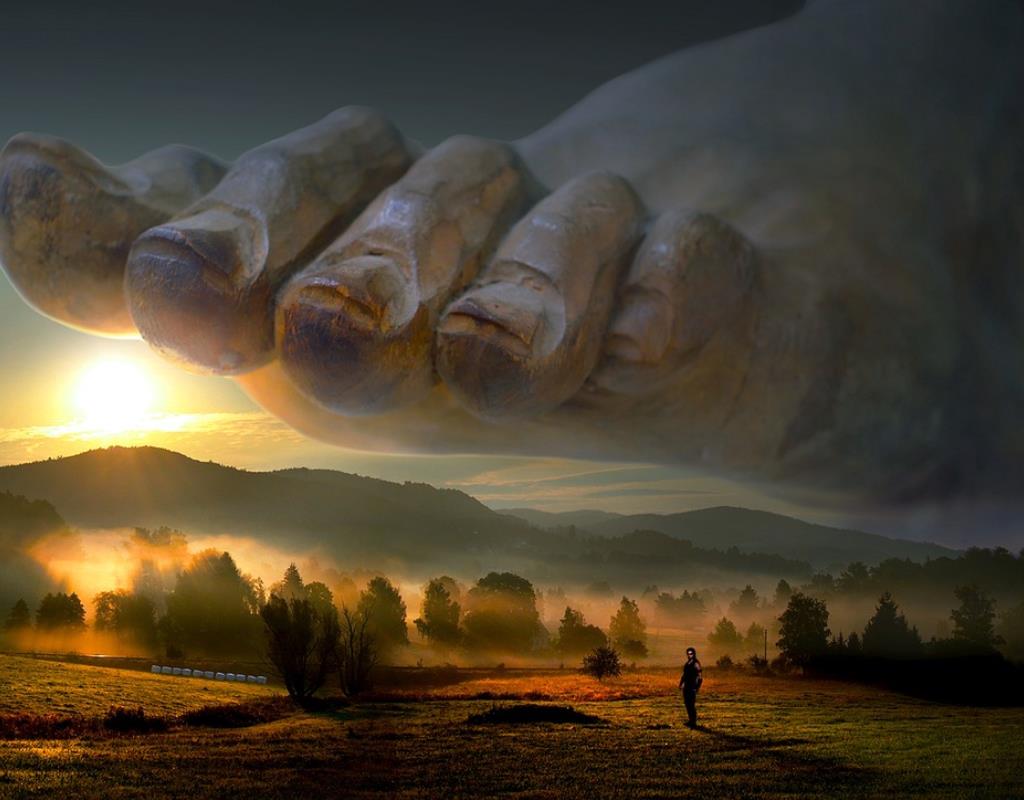 The Aptos chain uses a programming language that was originally created for Diem, the tech giant's former Meta cryptocurrency project but was eventually abandoned. Aptos focuses on Diem's ​​original goal of creating a super-fast and scalable blockchain.

While Aptos originally aimed to push up to 160,000 transactions per second (TPS) on its network, on par with Solana's speed, the chain now has 4 TPS as of now .

According to Aptos, the blockchain on day one is working "as expected."

Coinbase said that APT/USD trading will be rolled out on the platform in phases, once there is a sufficient supply of altcoins.

The day before the launch, Aptos announced the token of the project, revealing that at the time of the mainnet launch on October 12, there were 1 billion tokens in circulation.

Of the existing APTs, 51% go to the community, 19% to major contributors, 16.5% to the Aptos Foundation, and 13.48% to seed investors. APTs held by private investors will be locked down for a year, with the entire circulating supply released over the next decade.