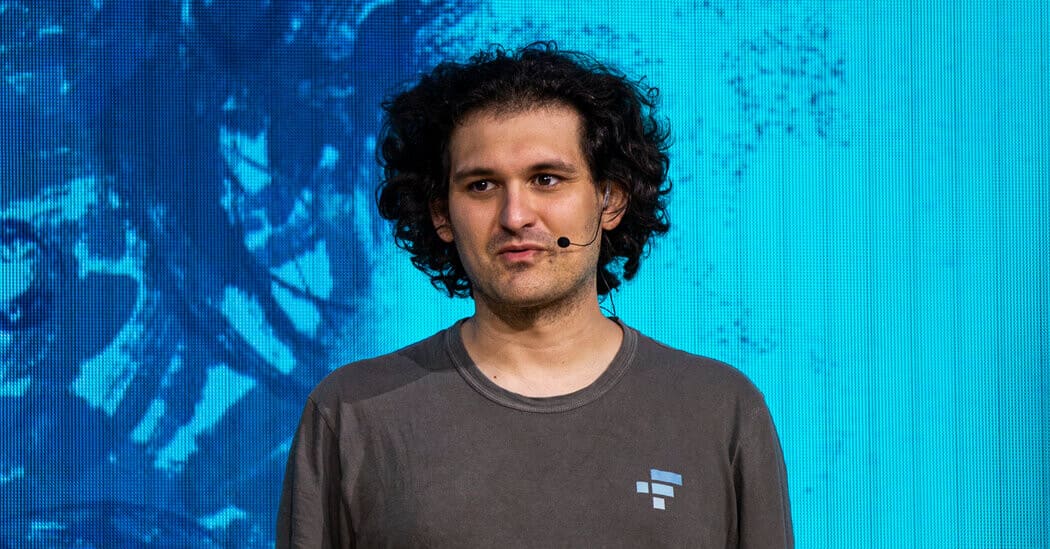 In a letter shared internally within FTX's Slack platform obtained by CoinDesk , former FTX CEO Sam Bankman-Fried said he feels deeply regretful of what happened and the collapse that FTX has brought about. cause great harm to the company's employees.

“I didn't mean for this to happen, I would give anything to be able to go back and do it all over again. You guys are my family. I lost it, and our old house is now an empty place. When I turned around, there was no one left to talk to

I was dumbfounded in the face of pressure and leaks and letters of intent to buy FTX from Binance.”

Sam Bankman-Fried stepped down as CEO of FTX on November 11, at the time the exchange filed for bankruptcy. This means he is no longer a current employee of the company and no longer has access to Slack. The letter to the FTX employee mentioned above was posted by a current employee.

However, Mr. Sam Bankman-Fried always had confusing actions after the incident, especially constantly "talking around" on Twitter and still trying to raise capital for FTX to "revive" the exchange.

In addition, in the letter, he also said that FTX had about $60 billion in collateral and $2 billion in liabilities previously, but the market's continued decline caused the value of this collateral to halve. Because of this, it has made it difficult for FTX, pushing the debt that the exchange has to pay up to 8 billion USD. And finally, the severe collapse of FTX in mid-November 2022 blew everything away.

“As we frantically put everything together, it was clear that its position was larger than it was visible to users, due to the old fiat deposits before FTX had bank accounts. I didn't realize the full scope of the margin position nor anticipated the level of risk posed by correlation crashes.”

In fact, Sam Bankman-Fried failed to address concerns about customer funds sent from FTX to Alameda Research, which were raised again during the company's first bankruptcy hearing. company earlier this week.

James Bromley of Sullivan & Cromwell, who presented the current state of FTX at a bankruptcy hearing in Delaware, said that substantial funds appear to have been directed to Alameda Research from other firms in the thick network. features of FTX, some of which have been invested in cryptocurrency and technology ventures.

“There are also funds being spent on things unrelated to the business. Take, for example, a property worth nearly $300 million in the Bahamas. Based on preliminary investigations, most of those real estate purchases involved homes and resort properties used by senior executives.”